GoTo to raise US$1.1 billion with IPO 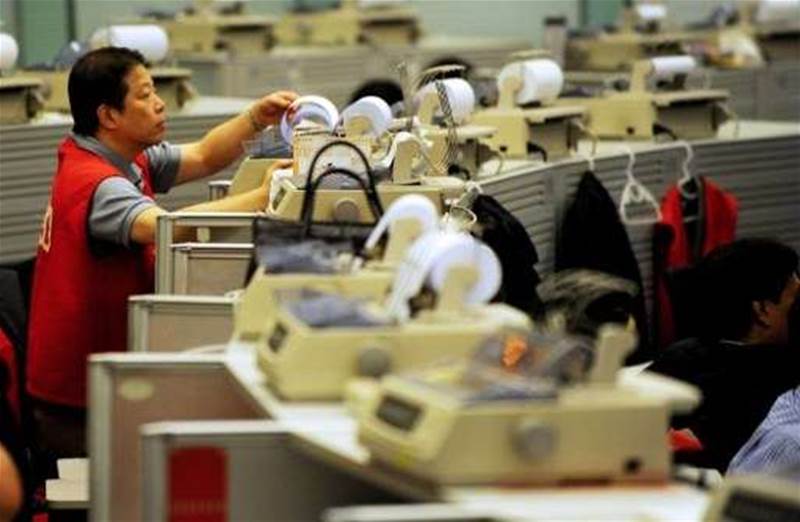 GoTo Group, Indonesia's biggest tech firm, said it plans to raise US$1.1 billion in an initial public offering (IPO), pricing the offer in the top half of its indicative range after receiving regulatory approval.

GoTo, formed last year by the merger of ride-hailing-to-payments firm Gojek and e-commerce leader Tokopedia, surprised some investors and analysts when it launched its IPO process earlier this month, braving turbulence in global equity markets.

"We are pleased with the investor response, which has remained resilient, despite global macro and market volatility," Andre Soelistyo, GoTo Group's CEO, said in a statement.

Reuters reported last week that GoTo had received sufficient investor orders for its IPO that could raise at least US$1.1 billion within its targeted price band.