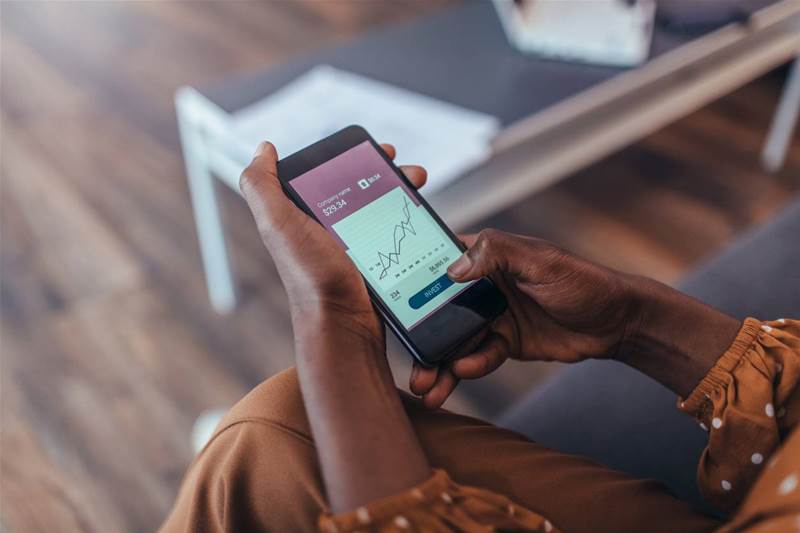 After raising an additional US$210 million.

Philippine technology startup Voyager Innovations said it has raised US$210 million in its latest funding round, making the company the country's second "unicorn" with a valuation of more than US$1 billion.

Voyager, which serves 47 million people through its consumer platforms that include e-wallet and digital payments, said the fresh capital will fund its digital banking venture and other services like cryptocurrency and micro-investments.

The latest funding increased the valuation of Voyager to US$1.4 billion, it said.

In June, Voyager raised US$167 million for its expansion program, bringing in a unit of the World Bank Group's IFC as a new investor.

Voyager's rival, Mynt, is the only other Philippine unicorn, or startups that have reached at least US$1 billion in valuation.

The Philippines is among the fastest-growing fintech markets in Southeast Asia, with adoption of digital services surging during the pandemic.