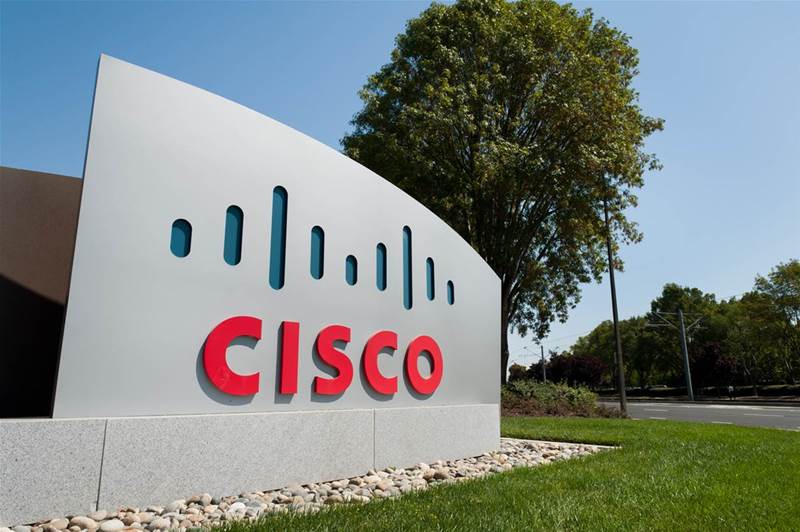 Cisco has released patches for three vulnerabilities across 11 of its small business routers, two of which are rated “critical”.

In an advisory, the networking giant said the vulnerabilities “could allow an unauthenticated, remote attacker to execute arbitrary code or cause a denial of service (DoS) condition on an affected device”.

CVE-2022-20842 is a bug in the web-based management interface of the affected dual-WAN gigabit VPN routers.

An attacker can send crafted HTTP input to access the affected unit.

“A successful exploit could allow the attacker to execute arbitrary code as the root user on the underlying operating system or cause the device to reload, resulting in a DoS condition,” the advisory stated.

CVE-2022-20827 is a vulnerability in the web filter database update feature of affected devices.

“This vulnerability is due to insufficient input validation. An attacker could exploit this vulnerability by submitting crafted input to the web filter database update feature," ”, the advisory stated.

"A successful exploit could allow the attacker to execute commands on the underlying operating system with root privileges."

It’s another input validation failure which, if exploited, could “allow the attacker to execute arbitrary commands on the underlying Linux operating system.

“To exploit this vulnerability, an attacker must leverage a man-in-the-middle position or have an established foothold on a specific network device that is connected to the affected router," Cisco said.

The company said that customers with service contracts are entitled to regular software updates and should obtain security fixes through their usual update channels.