Kansai Electric to use Nutanix for virtual desktops 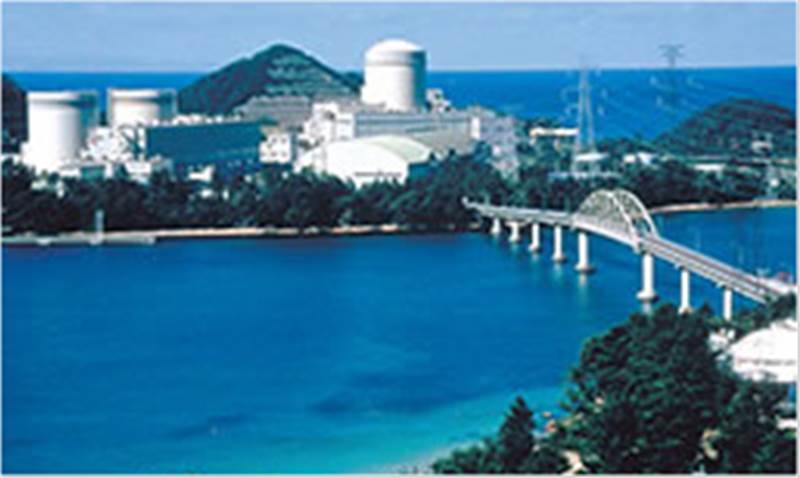 KEPCO has one of the world’s largest VDI environments which can be used by up to 34,000 employees of KEPCO and Kansai Transmission and Distribution.

KEPCO’s VDI infrastructure consists of clusters of 20 units, which can be flexibly expanded as a basic unit (Pod).

According to KEPCO, the decision to use the Nutanix cloud platform was based on its “simplicity, ease of operation, ability to expand and update without disruptions, and outstanding cost savings”.

Akinori Kawai, from KEPCO’s office of IT strategy, said working styles are changing, especially in the departments currently using VDI.

Kawai said that as online meetings have progressed, flexible information-sharing and decision-making have become possible “regardless of location or time”.

He added that the company now has an environment where “we can communicate and collaborate smoothly, no matter where our employees are, be it in the office, on the road, or at home”.

“Employees who have chosen flexible work styles and shifted to remote work or telecommuting due to Covid-19 have improved their productivity significantly,” he said.

“In addition to performance, reliability, and availability, we wanted a system product that was simple and easy to operate, and that could be expanded and updated without interruption."

The Nutanix cluster can continue to provide services even in the event of a disk or node failure, he added.

Kawai said should there be more serious issues, the business impact could still be “kept to a minimum”.

“I think the most significant achievement is that our high-performance VDI environment has enabled us to work in a flexible way, something almost impossible to imagine before,” he added.

KEPCO said an automatic update function in the platform has “greatly improved operability”.

“In an environment with hundreds of servers, this feature has led to a substantial reduction in operational effort and personnel hours,” a KEPCO spokesperson added.

He added that in a new stage of the project, KEPCO is looking to use the cloud as a “disaster recovery countermeasure”.