Beware cosmic rays – they can harm your network equipment 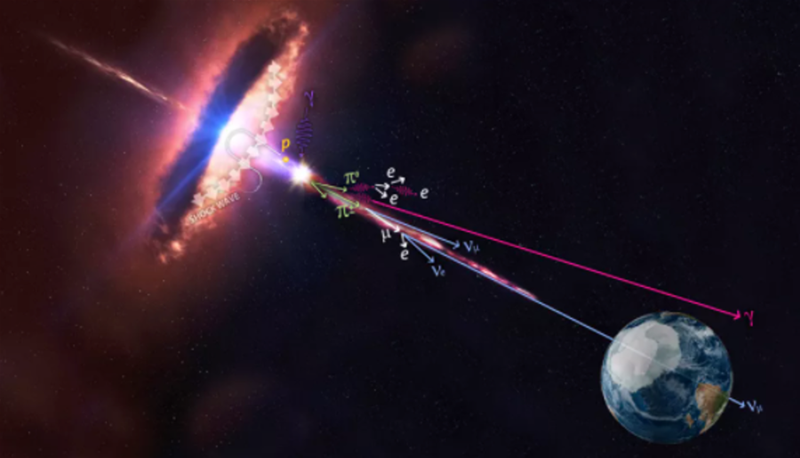 This is not about a cyber breach. Cosmic rays are emitted from exploding stars outside our solar system which can lead to soft errors that affect your electronics.

Cosmic rays are causing an estimated 30,000 to 40,000 malfunctions in domestic network communication devices in Japan every year, Japan telco NTT has discovered.

Most of these ‘soft errors’ or temporary malfunctions in the network hardware of NTT are automatically corrected via safety devices, but industry observers say this can lead to disruptions if unattended to.

Cosmic radiation is emitted from exploding stars outside our solar system.

Soft errors occur when the data in an electronic device is corrupted after neutrons, produced when cosmic rays hit oxygen and nitrogen in the earth's atmosphere, collide with the semiconductors within the equipment.

Cases of soft errors have increased as electronic devices with small and high-performance semiconductors have become more common. Temporary malfunctions have sometimes led to computers and phones freezing, and have been regarded as the cause of some plane accidents abroad.

Identifying the cause of soft errors and implementing measures against them can be difficult due to them not being reproducible in trials, unlike mechanical failures. 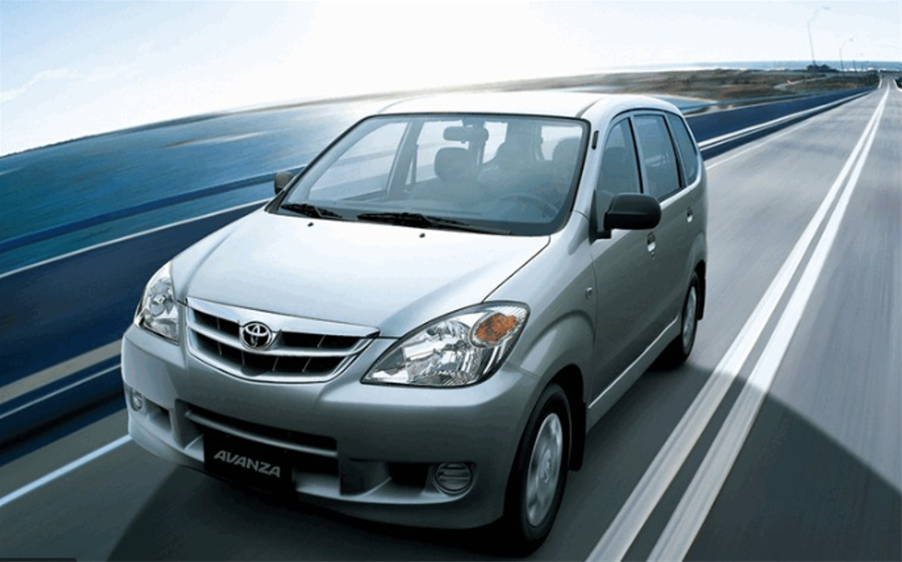 The phenomenon is thought to have thrown off the voting numbers during an important election in Belgium in 2003 and even to have caused braking issues in Toyota vehicles that led to a 2009 recall of over 9 million cars.

Although it is a concern, they are well managed by the tech companies and to date has not caused any major disruptions.

Cosmic rays can flip a ‘1’ in a computer program's binary code to a ‘0’ or vice versa. That may not seem like much, but computers rely on an accurate set of binary instructions and can malfunction from the soft errors.

In the Belgium example, a polling station district in Schaerbeek received 4,000 extra votes that did not match up with the area's population. The Communist Party received more votes than there were voters because the binary codes were switched.

For the Toyota 2009 recall, drivers were unable to use their brakes because the controls were all computerised. A person was released from prison because he had been wrongfully charged with running people over in a Toyota that accelerated by itself.

Masanori Hashimoto, professor at Osaka University's Graduate School of Information Science and Technology in Japan said “There is a chance that greater issues will arise as society's infrastructure becomes more reliant on electronic devices that use such technologies as AI and automated driving.”