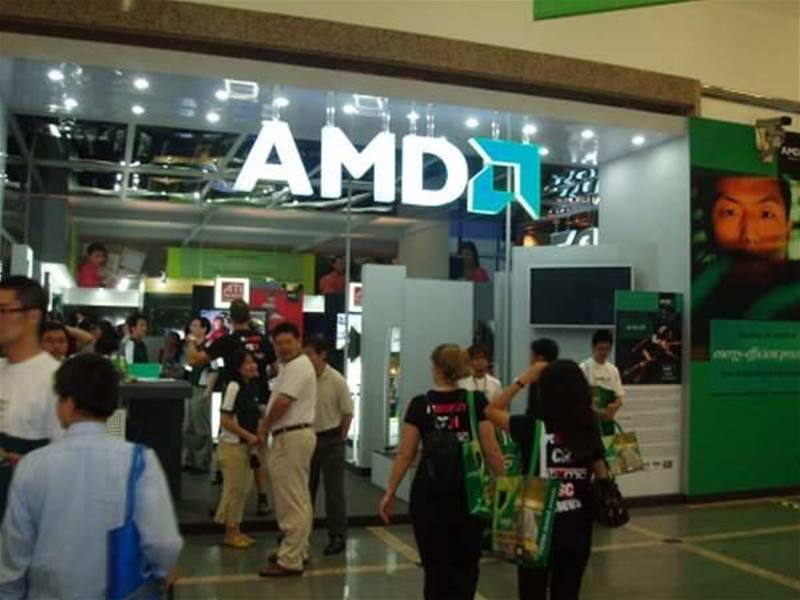 AMD has forecast stronger-than-expected full year and second-quarter revenue, with the data centre boom boosting demand for its chips, and its shares rose in after-hours trade.

"Each of our businesses grew by a significant double digit percentage year-over-year, led by EPYC server processor revenue more than doubling for the third straight quarter," said AMD chief executive Lisa Su in its statement.

The strong outlook and earnings pushed up AMD shares by three percent in after-hours trading.

Worldwide spending on cloud infrastructure services jumped 34 percent to US$55.9 billion in the first quarter, according to data from research firm Canalys, highlighting huge opportunities for companies supplying chips and other hardware to the industry.

Graphic card prices have been falling in recent weeks as demand for consumer products that use them have been softening with the lockdown in China and inflation concerns.

The company said it expects revenue of about US$6.5 billion, plus or minus US$200 million for the current quarter. Analysts on average were expecting revenue of US$6.38 billion, according to Refinitiv data.

For the full year it forecast US$26.3 billion, up about 60 percent, and ahead of analysts estimates of US$25.145 billion according to Refinitiv IBES data.

AMD's first-quarter revenue came in at US$5.89 billion, above analysts' average estimate of US$5.52 billion, according to Refinitiv IBES data.

AMD finalised the acquisition of Xilinx in mid-February. The earnings and forecasts include its results.