Yondr to set up 200MW hyperscale data centre in Johor 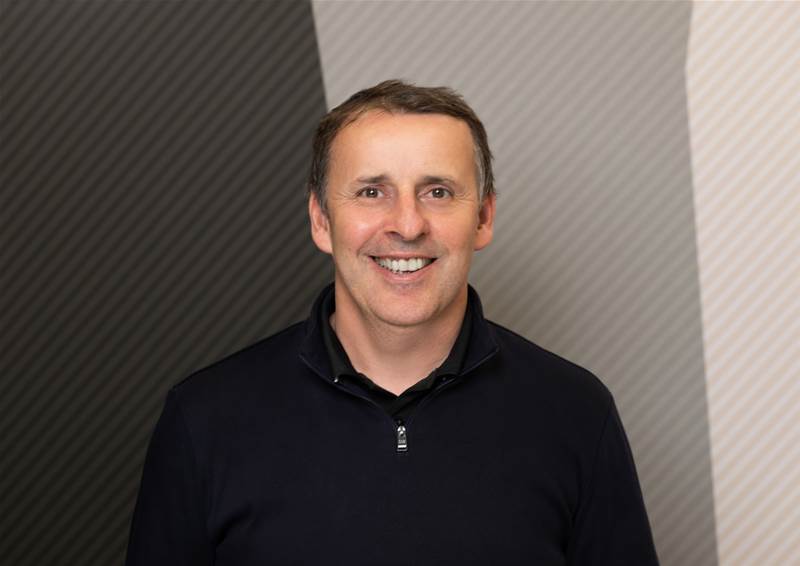 Part of expansion in SEA.

The campus will be located in Sedenak Tech Park, a Malaysian flagship data centre complex that spans 700 acres of land in the state of Johor, adjoining Singapore.

Yondr has acquired the land from TPM Technopark Sdn Bhd, a wholly-owned subsidiary of Johor Corporation.

The Sedenak Tech Park, formerly known as Kulai Iskandar Data Exchange (KIDEX), is located in the heart of the larger 7290 acres of Sedenak Technology Valley.

The valley is an industrial and technology hub, comprising technology-driven developments such as advanced electrical and electronics (E&E), medical device manufacturing, green renewable energy, biotechnology and food tech, among other research and development facilities.

Yondr CEO Dave Newitt said the campus would be developed in multiple phases with the completion of the first phase scheduled for 2024.

On completion of all phases, the facility will scale up to 200MW.

“With access to at least 600MW of electricity capacity, dark fibre connectivity, scalable utilities and infrastructure, Sedenak Tech Park is home to some of the largest data and cloud companies within South-east Asia (SEA) region," Newitt said.

He told itnews Asia that the company currently has 340MW of planned capacity across Malaysia, Indonesia and India, "with multiple additional metros in the pipeline".

The Asia Pacific region continues to be an attractive data centre destination given its strategic location, growth potential, the swift upsurge of technology platforms and networks across a wide spectrum of markets, he said.

Malaysia is also a significant part of the company’s expansion plans within SEA.

The Malaysian data centre market size is likely to reach US$800 million by 2025, according to market estimates.

“Our ability to secure this critical location in Sedenak Tech Park complements our existing presence in Jakarta, Indonesia and further bolsters our strategic presence in this high growth market,” Newitt said.

He added that Johor’s close proximity to other key data centre metros, including Singapore, offers valuable interconnectivity routes, representing a “true benefit for our clients, especially in combination with the scalability in meeting requirements of power and land”.

Yondr’s Asia Pacific acquisition and development director Aksel Vansten said the deployment would provide the company’s hyperscale clients “an opportunity to exponentially scale their cloud computing requirements and benefit from being strategically located just a stone’s throw from Singapore and Indonesia”.

Vansten noted that growth in the data centre sector is measured in power, not just in square footage.

"On this score, Sedenak Tech Park is the top achiever both in its power access of 600MW in critical IT capacity, as well as its vast landmass dedicated to data centre development”.