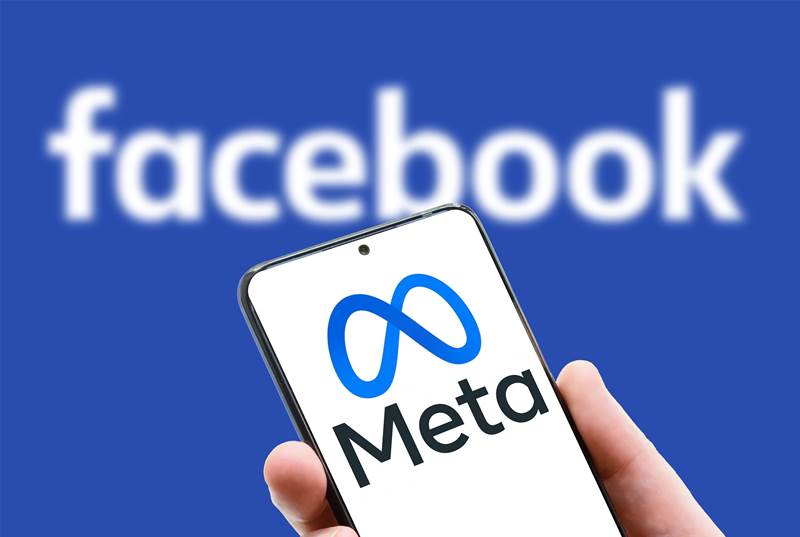 Forrester found that only less than half — or 41% — of adults surveyed say they trust Facebook.

The rebrand of Facebook as Meta to focus on the ‘metaverse’ can help alleviate confusion by distinguishing Facebook as a parent company from its founding app, but the name change will not erase the systemic issues plaguing the company.

“If it continues to struggle curbing issues around mis/disinformation, extremist content, consumer privacy, teen safety, etc, then these same issues will fast follow Facebook into the metaverse. If Meta doesn’t address its issues beyond a defensive and superficial altitude, those same issues will occupy the Metaverse,” he said. 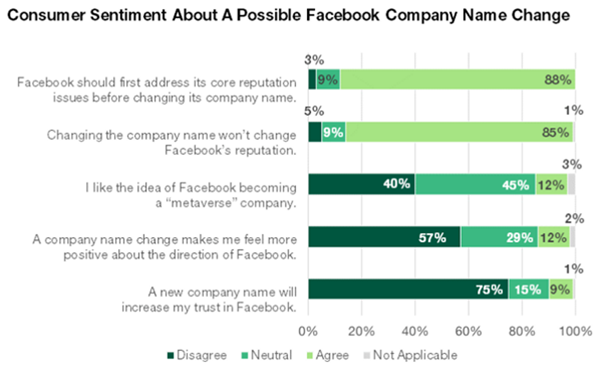 Success will come down to trust

Speaking at the company’s annual Connect conference last week, Facebook founder Mark Zuckerberg said that the current cycle of bad news “had nothing to bear on this. Even though I think some people might want to make that connection."

While Zuckerberg has been named as CEO and Chairman for Meta, US tech journalist and podcaster Kara Swisher, in an interview with Anderson Cooper on CNN’s AC360 programme last week, predicts that someone else will eventually become CEO of Facebook, much like Larry Page did with Google.

“Facebook is creating a new corporate entity much like Google did in 2015 when they created Alphabet. That moves him (Zuckerberg) out of out of the line of fire essentially and takes the pressure off him, but he still controls the company.” 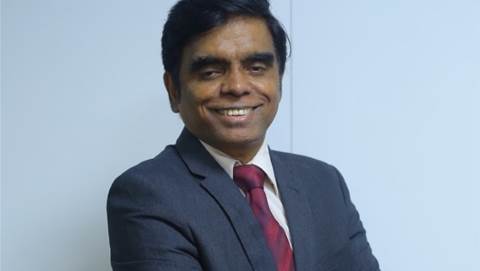 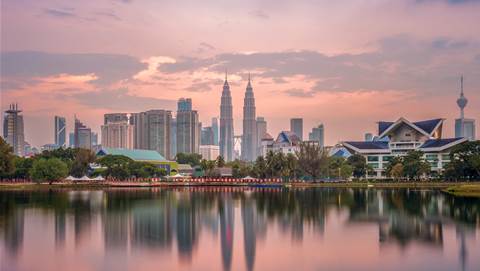 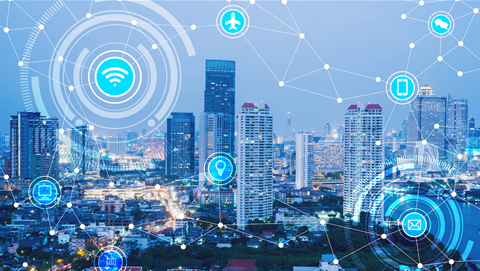