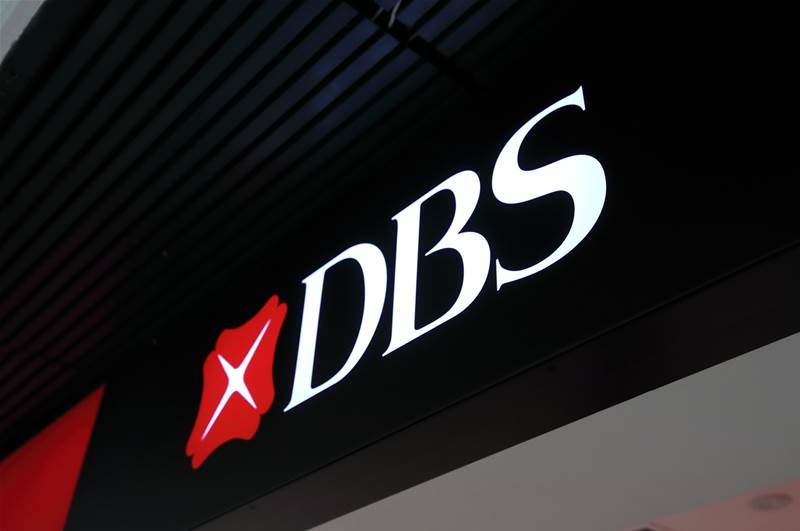 For many years, banks have sought to go digital and come up short. DBS bank’s transformation was not overnight, but a result of years of rethinking people, business processes and strategy.

Anecdotally, 70% of digital transformations fail. In banking, merging physical with digital technologies to address new customer needs is already a tough ask. Then there’s the speed, scope and scale of change, culture barriers and need to find the right talent.

How then did DBS succeed?  iTNews Asia speaks with author and digital strategy exponent Robin Speculand, who consulted with DBS during the early transformative years, to find out how the bank’s digitalisation was different from previous implementations and the knowledge we can learn from it.

iTNews Asia: In previous years, many banks have sought to go digital and come up short. Why do you think this is so? Why do so many digital transformation projects in banking fail?

Having worked with various banks I've seen a number of reasons why they struggled to be successful in digital transformation. For example a bank in South Africa brought its departments together to do design thinking. But the teams were competing rather than collaborating. They had no unifying digital vision. Each department had its own objectives and measures and therefore conflicting agendas.

In another bank, in Indonesia, they outsourced the transformation of their technology rather than managing it internally. The bank almost ended up taking the technology vendor to court because they disagreed on what the final product should be. This delayed the transformation by over 12 months and caused massive distraction to the leaders.

Another key reason why banks have struggled in digital transformation is because this is literally a revolution in the way we do banking. To work at the speed that is necessary and in an agile methodology, requires the breaking down of silos. This requires leaders to change the traditional way they have led in a bank and to let go of control.

iTNews Asia: You’ve consulted with DBS way back from 2011 when it implemented its first Asia Wave strategy to its current success. What would you say were the defining factors for DBS’ success? What was unique that other banks will find hard to replicate even now?

At the beginning of its digital transformation in 2014 the DBS leadership recognised the opportunity that new technologies brought. This was to take the pain out of banking and make it invisible for customers. The internal strategy was called Making Banking Joyful.

To ensure alignment across every part of the bank the scorecard was updated to include measures for Making Banking Joyful. The bank then changed the way employees typically thought as bankers to be more like techies. It did this by adopting the phrase “?” Jeff Bezos the former CEO of Amazon is renowned for being customer obsessed.

The approach focused creating digital-driven solutions, like Amazon does.  The question “What would Jeff do?” helped elevate the thought processes and approach employees needed as they adopted a digital mindset at DBS.

The bank was also successful because it recognised everyone had to learn digital tools such as coding, building algorithms and using machine learning.

iTNews Asia: Would you agree that digital transformation must be ground up and take time to evolve, and the technology outcome must be aligned with business and corporate goals? Transformation cannot just be a mandate set by the board.

Yes. Digital transformation is crafted at the top and because of the heavy investment, typically required, to change the technology and the culture, board support is essential. The implementation, however, is bottom up.

Leaders are responsible for guiding, empowering and coaching employees as they participate in customer mapping, design thinking, hackathons and other initiatives.

A critical success factor in DBS was the mantra “technology is business and business is technology.” This led to creating platforms that merged the business and technology people. How? Tech and business employees were brought together by a shared strategy, objectives, and measures. In turn, they forced a shared dialogue around setting priorities – e.g., which one takes precedence: functionality versus stability?

This approach achieved something that many banks had been striving for over the years: removing the front-, middle-, and back-office mentality. It also contributed significantly to the bank’s successful culture transformation.

The bank also set up a Platform Council of senior leaders who provide strategic support and guidance toward achieving objectives through platforms. They passionately believe that the platform operating model defines the future of business. 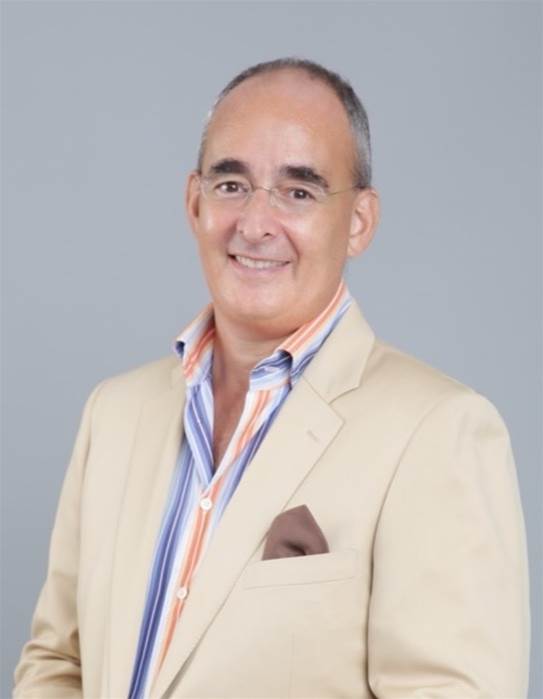 Banks have struggled in digital transformation because this is literally a revolution in the way we do banking. To work at the speed that is necessary and in an agile methodology, requires the breaking down of silos. This requires leaders to change the traditional way they have led in a bank and to let go of control.

iTNews Asia: You attribute a lot of success to the bank’s ability to think like a startup. How difficult is that for a bank with tens of thousands of employees?

In strategy implementation, the hardest area to change is culture. Why? This is because culture impacts every part of the bank, in the way you do everything. Consider for example that digital transformation requires employees to experiment which means taking risk but in banks we have always been working to mitigate risk.

DBS adopted five steps to create the culture it wanted. To delve deeper into changing the culture to support the Digital Wave, the bank’s leaders studied the practices of leading technology organisations which were

iTNews Asia: You’ve also talked about the use of data by DBS in earlier years to ‘nudge customer behaviour’ towards self-service models, at a time where there was lot of resistance.

Making Banking Joyful meant being agile, highly efficient, and constantly on the edge of innovation with the ability to scale and perform extremely well.

The overriding theme in transforming to a data-driven culture was to maximise value using data for the customer, for determining risk (both credit and operational), and for revenue. This happened because of employees adopting data in their day-to-day decision-making and by targeting a handful of large, infrequent initiatives in which the bank could realise exponential results.

The bank also set up an airport-style Control Tower with only a handful of people running the total technology activity of the bank. They oversee everything, only needing to manage exceptions in real time.

Today, DBS has a unified and scalable data platform that has more than 400 analytics users, an analytics sandbox, and a data factory that accelerates value-based ingestion. About 60% of relevant data is now accessible from a single source. It uses predictive technology to ensure it has the right offerings to customers at the right time.

iTNews Asia: There is massive disruption going on and tech-savvy consumers increasingly want the experience to be simple, efficient and quick. If banking processes complicate the access to products and services or the experience is negative, they will look elsewhere.  In the future, even established banks can lose customers as quickly as they get them.

The CEO of DBS, Piyush Gupta, said that the disruption from fintech’s that he anticipated in 2015 did not occur. A key reason for this is that they could not offer the suite of services that a bank is able to provide and also banks around the world have responded.

I refer to this as a revolution in banking from the traditional way we have been conducting it. Customers will no longer, for example, tolerate slow processes, complicated on boarding or long queues.

If a bank is not able to digitally transform then yes, it will lose its customers to banks that offer new platforms that are more efficient and which make it easy to do business with them.

Robin Speculand is CEO of Bridges Business Consultancy and co-founder of the Strategy Implementation Institute and the Ticking Clock Guys. Robin is also a TEDx presenter and facilitator for IMD, Duke CE and Singapore Management University. He recently authored World’s Best Bank - A Strategic Guide to Digital Transformation.