UnionBank of the Philippines hits milestone in app migration to AWS 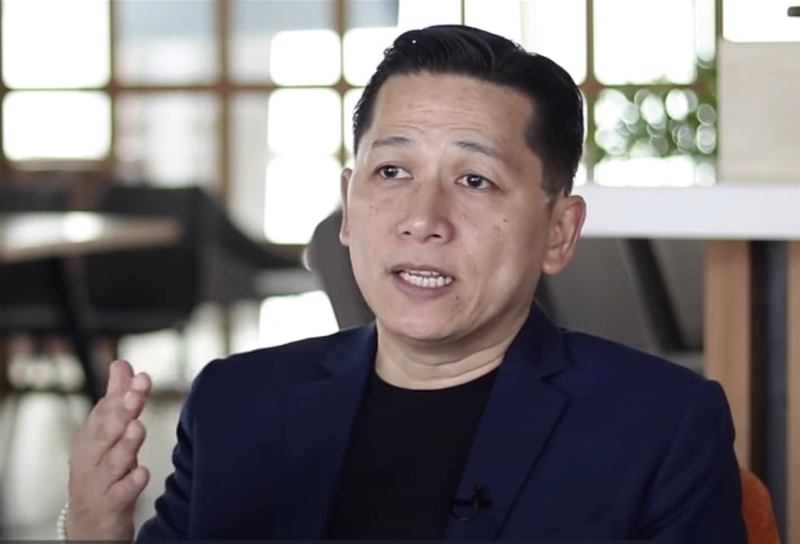 UnionBank of the Philippines has hit a milestone in its large-scale migration to public cloud, with “the first 100 of 200 applications” being successfully moved into AWS.

The figure was revealed on an AWS video published yesterday, one of two that provided an update on the project that was announced in May last year.

Manila Standard reported at the time that 400 “mission-critical” apps are ultimately destined for AWS, with migration work to be completed in 2022.

Chief information and operations officer Dennis Omila said in the first video that UnionBank of the Philippines (UBP) is now “well on our way to becoming the first major bank in the country to be fully hosted on the cloud.”

Outside of application migration, the bank is rehosting VM-based workloads in AWS using the VMware Cloud on AWS service.

The bank has also moved from operating an on-premises core banking system to an Infosys Finacle system that runs in AWS, under a deal struck in August last year.

“With this move, we're looking at migrating over 8 million customer accounts to the new software-as-a-service platform.”

Omila said the “end-to-end managed services of Finacle on the AWS cloud will empower the bank to focus on our core businesses and scale our retail and corporate banking operations.”

It would also enable UBP to onboard a “steady stream of innovations” and bring new offerings to market much faster and at a lower cost.

“Banks in Asia are facing increasing pressure to improve customer satisfaction while reducing costs amidst a thriving fintech scene,” Omila said in the video.

He said that UBP had embraced a collaborative relationship with fintechs and that the new cloud-hosted core would enable that to occur more seamlessly.

“By collaborating with partners such as fintechs, we're providing better value to our customers,” he said.

“Finacle's extensive open API repository on the cloud will also give us the agility to integrate and co-innovate with ecosystem partners easily,” Omila said in the video.

“The fintechs we work with can directly access a secure API sandbox to develop and propose new services, cater to our customers, serving more Filipinos by working with Union Bank's APIs.

Finacle - and indeed the broader shift to cloud services - is also expected to bring process automation benefits to the bank.

“It's about process automation, digitising manual processes on the cloud so banking is faster and more available to our customers, such as an app that allows customers to open an account and transact online without visiting a physical branch,” Omila said in the video.

More broadly, Omila said that UnionBank aspired to improve the lives of the 71 percent of the country’s population that had “limited or no access to banking services”.

“There's a huge opportunity to redefine the future of banking for consumers, farmers, local businesses in cities and in remote areas so everyone can have access to financial services to uplift their lives,” Omila said.

“We're working towards a common goal and higher purpose: introducing new digital banking solutions based on our strong commitment to collaborating with our customers.” 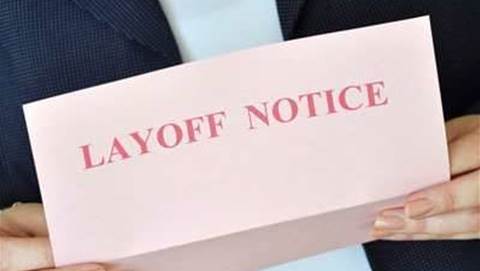