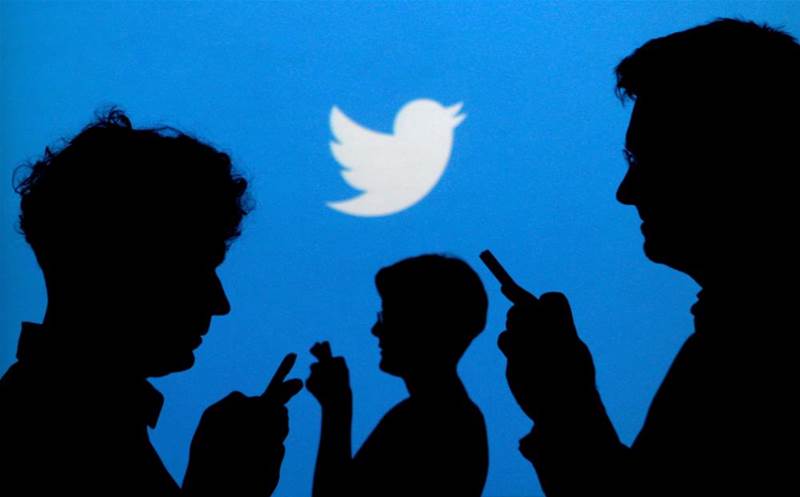 Already had preliminary discussion with a committee member.

The US Senate Judiciary Committee will hold a hearing on September 13 with Twitter Inc's former security chief Peiter "Mudge" Zatko to discuss allegations from his whistleblower complaint that the social media company misled regulators.

Zatko, who accused Twitter of falsely claiming it had a solid security plan and making misleading statements about its defences against hackers and spam accounts, has already discussed his complaint with the staff of the chair and ranking member on the Senate Judiciary Committee, the House Energy and Commerce Committee, and the staff of the Senate Intelligence Committee, according to a spokesperson for Zatko.

In an 84-page complaint, Zatko, a famed hacker widely known as "Mudge," made numerous claims and alleged Twitter prioritised user growth over reducing spam, with executives eligible to win individual bonuses of as much as US$10 million (S$14 million) tied to increases in daily users, and nothing explicitly for cutting spam, according to documents relayed by congressional investigators.

"The Senate Judiciary Committee will investigate this issue further with a full committee hearing this work period, and take further steps as needed to get to the bottom of these alarming allegations," said committee chair Senator Richard Durbin and top Republican member Senator Chuck Grassley.

Staffers with Senator Richard Blumenthal, a Democrat on the Senate Commerce Committee and the Judiciary Committee also met Zatko this week.

Blumenthal has a keen interest in Big Tech and wrote in a letter to Federal Trade Commission chair Lina Khan: “According to disclosures and evidence provided by Peiter ‘Mudge’ Zatko, a highly-respected cybersecurity expert who served as Twitter’s Security Lead from 2020 to 2022, Twitter executives allegedly failed to address significant security vulnerabilities, neglected the mishandling of personal data, and ignored known privacy risks to users for more than a decade.”

Blumenthal called for an FTC investigation in the letter.