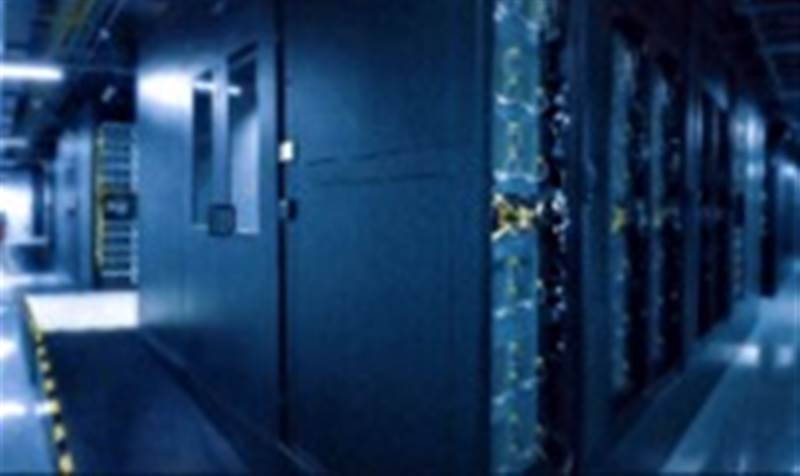 This is the first time ever that Tencent Cloud is building two IDCs in a single country within the same year.

Tencent Cloud, the cloud computing business of Tencent, has announced that it will be setting up a second Internet data centre (IDC) in Indonesia by the end of 2021.

The company’s cloud solutions used in Indonesia’s financial institutions such as Bank Neo Commerce and Bank Mega, where the industry faces challenges from and insufficient data architecture, high-frequency transactions and data security, among other factors.

Tencent Cloud is also partnering with local Indonesian distributor Astrindo Starvision to bring cloud solutions in Indonesia to more enterprises in the country.

Indonesia is expected to lead Asia-Pacific in IT spending over the next four years, buoyed by a demand for cloud-related services. COVID-19 has boosted cloud adoption with healthcare and educational institutions adopting both public and private cloud.

Internet penetration rate in Indonesia this year is expected to reach over 73% from 64% in 2018.

According to analysts Research&Markets, there are currently 14 third-party data centre service providers operating around 40 data centre facilities in Indonesia. Another six are expected to be operational within the next two to three years. 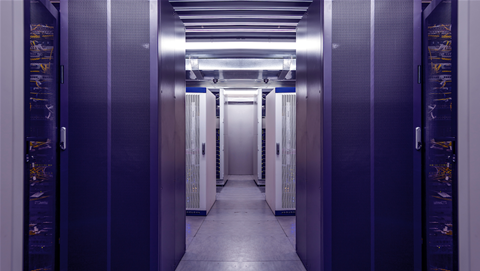 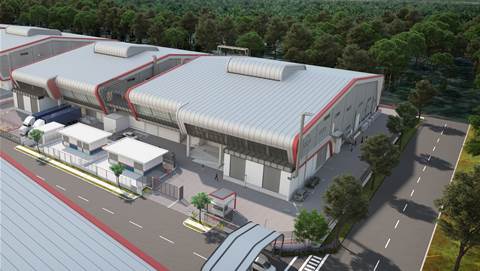 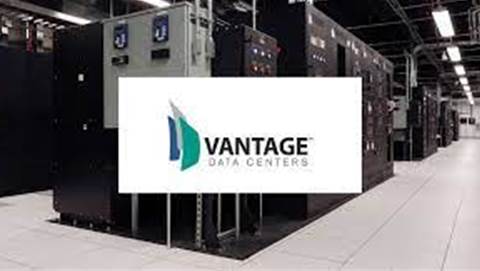