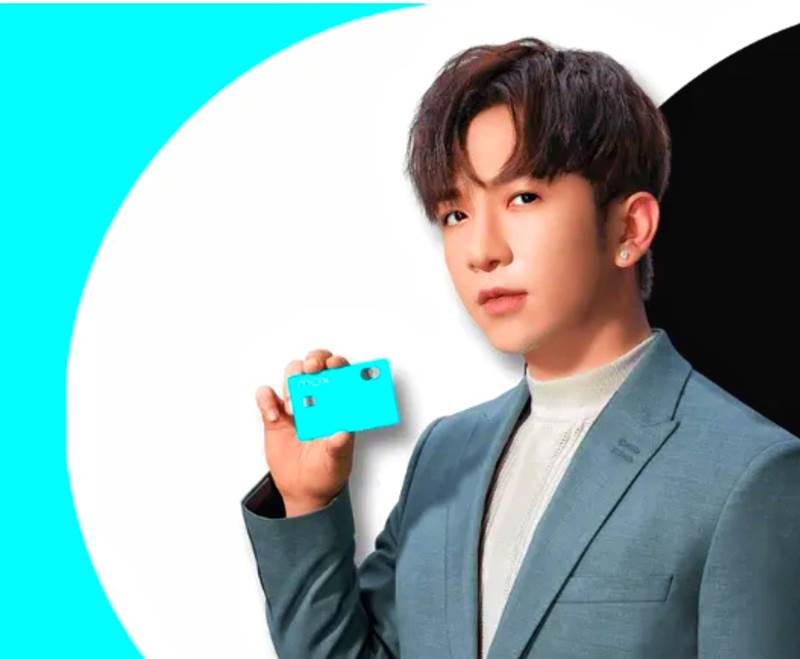 Speaking at the recent IDC Asian Financial Services Congress (AFSC) 2022 in Singapore, Mox Bank’s chief product officer Jayant Bhatia said it is able to "port the whole technology stack because we are a cloud-first company”.

Bhatia said that Mox uses AWS for cloud services and has partnered with Thought Machine to use its core cloud-based banking application, Vault.

“Combining both, what we get is a cloud-native solution, where we can customise and build products quickly, and this gives scalability and speed to market,” Bhatia said.

In September last year, StanChart, in a 60:40 partnership with National Trades Union Congress (NTUC), won a licence to set up a digital-only bank in Singapore.

Mox was set up in 2020 by StanChart in partnership with PCCW, HKT and Trip.com and had gained 100,000 account holders in the first eight months since its launch.

Bhatia said for virtual banks, customer experience is the most important criterion that determines success or failure.

“A digital bank’s customer promise should be based on four areas: keep the whole experience safe, simple, smart and fun.”

He said Mox started its journey by conducting ethnographic research to understand the key pain points of customers.

“Once we got this, we sat down with our respective teams to solve each customer pain point and then we used the technology to build the solutions required,” he said.

Bhatia said Mox is the “only bank in Hong Kong which can onboard a bank account and credit card, totally automated and underwritten, in less than five minutes and we have been able to build this whole journey”.

He noted that while the backend process for this is very complex, what is important is that, from the customer perspective, “it takes less than five minutes”.

“Despite the fact that we launched our credit facilities less than nine months back, we are now the second-largest bank in Hong Kong in terms of the number of new loan cards that we issue on a monthly basis and that shows that if you build for the customer experience, you can actually take it to the next level pretty quickly,” he added.

Bhatia noted that more than 50 percent of customers start using their credit card before the physical card reaches them, “which means they load the card to the e-wallet and use it on e-commerce sites or in physical stores”.

He added that Mox brought out the first numberless credit card in Asia in partnership with MasterCard.

Bhatia, in response to a question from IDC, said that a digital bank like Mox is likely to eat into the business of traditional banks.

“Customers have a choice at the end of the day, and we will be gaining market share and some amount of cannibalisation (of StanChart's customer base) will happen," he said.

“But at the end of the day, from an overall perspective, we will be better off as an organisation."