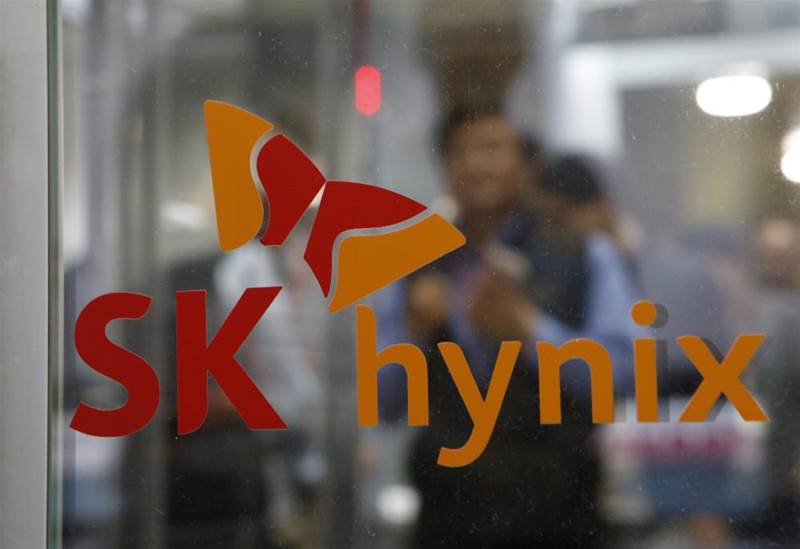 After booking its biggest second-quarter profit since 2018.

South Korean chipmaker SK Hynix said it expects memory chip demand to slow in the second half of the year, after booking its biggest second-quarter profit since 2018.

"Shipments of PCs and smartphones that contain memory (chips) are expected to become lower than initially predicted," SK Hynix said in a statement.

"Demand for server memory supplied to data centre customers is also likely to slow as customers will consume their inventories."

Rising inflation, concerns about a downturn in major markets, and repeated COVID-19 lockdowns in China have resulted in slowing smartphone sales.

As well, a clutch of chipmakers including Micron Technology have warned of a rising chip glut after a two-year long global shortage of chips.

SK Hynix's prediction that server chip demand will also slow in the second half of the year is a blow to what had been the only remaining bright spot in memory chip demand, as large tech firms such as Amazon that use a lot of data centre services met cloud demand.

The world's second-biggest memory chipmaker said on Wednesday its operating profit rose 56 percent to 4.2 trillion won (US$3.2 billion) in the April-June quarter, versus 2.7 trillion won a year earlier, helped by robust demand from server clients and a strong dollar that offset higher material costs.

Analysts expected a profit of 4 trillion won, according to Refinitiv SmartEstimate.

Shipments of DRAM chips, used in devices and servers, rose around 10 percent in the second quarter from the first, SK Hynix said.

Shipments of NAND Flash chips, that retain power in smartphones after the power is turned off, rose by a high single-digit percentage.

SK Hynix's chip sales are made mainly in dollars, which hit a 20-year high during the quarter, boosting the value of its profits reported in Korean won.