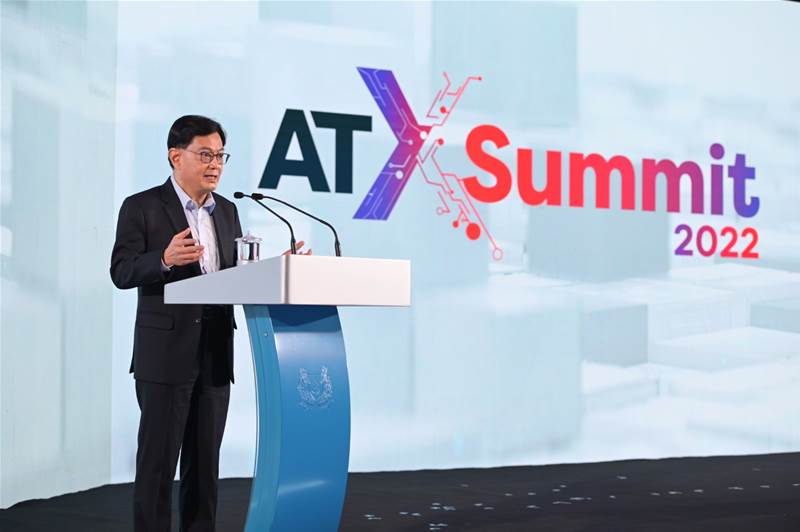 Funding worth S$23.5 million set aside.

The programme is committing S$23.5 million to the three platforms for up to 3.5 years under Singapore’s Research, Innovation, and Enterprise 2020 (RIE2020) plan.

These platforms will receive further support from across the research landscape.

Launched in 2018, the QEP is a national programme that applies quantum technologies to solve user-defined problems.

QEP is supported by the National Research Foundation (NRF) and Agency for Science, Technology and Research (A*STAR).

Heng, who is also Singapore’s Coordinating Minister for Economic Policies, and Chairman of NRF, said the country’s investment in quantum computing and quantum engineering is part of “our approach of trying to anticipate the future and proactively shaping the future that we want”.

As part of the development of the National Quantum Safe Network (NQSN) for Singapore, the Infocomm Media Development Authority of Singapore (IMDA), alongside Institutes of Higher Learning (IHL), industry and research partners will collaborate on the operation and implementation of NQSN on Singapore’s fibre network infrastructure.

The three national quantum platforms are:

The NQCH will pool expertise and resources from the Centre for Quantum Technologies (CQT) teams at NUS and NTU Singapore, A*STAR’s Institute of High Performance Computing (IHPC) and the National Supercomputing Centre (NSCC) Singapore in building a quantum computing ecosystem in Singapore.

Researchers at CQT and IHPC will develop quantum computing hardware and middleware. They will also explore applications with industry collaborators in fields such as finance, supply chain, and chemistry.

NSCC will host a quantum computing facility and provide the supercomputing power needed to develop and train the algorithms that could eventually be used on quantum computers.

NQFF, hosted at A*STAR’s Institute of Materials Research and Engineering (IMRE), will support micro and nanofabrication of quantum devices in QEP’s three pillars of quantum computation, communication and sensing.

It will also develop enabling devices related to Singapore’s strategic needs in the quantum technology ecosystem.

The NQSN, which was announced in February, will conduct nationwide trials of quantum-safe communication technologies that promise robust network security for critical infrastructure and companies handling sensitive data.

The initiative, led by CQT, as well as NUS and NTU, has over 15 private and government collaborators.

IMDA is one of the collaborators.