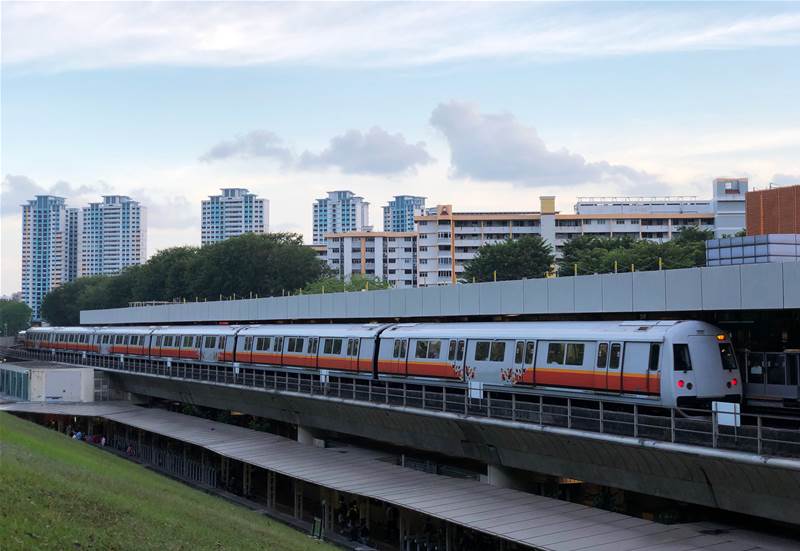 Thales will overhaul 1,350 collection gates across the existing North-South, East-West, Circle Lines as well as the upcoming Jurong Region Line.

The Land Transport Authority (LTA) of Singapore will again be using solutions from Thales to modernise the Automatic Fare Collection (AFC) gates across the Mass Rapid Transit (MRT) lines in the country.

Thales will modernise and standardise 1,350 AFC gates for MRT lines over the next seven years, including the older North-South & East-West Lines and the upcoming Jurong Region Line for more than 2 million daily passengers.

Designed with contactless technologies, the upgraded AFC gates are expected to make the public transport system more efficient and ergonomic.

The future AFC gates will come with standardised slimmer swing flaps to allow all commuters to commute with ease, and are equipped with contactless technologies.

The major contract awarded to Thales will see a complete overhaul of 1,350 AFC gates found on the North-South, East-West, Circle Lines as well as the upcoming Jurong Region Line in the next 7 years.