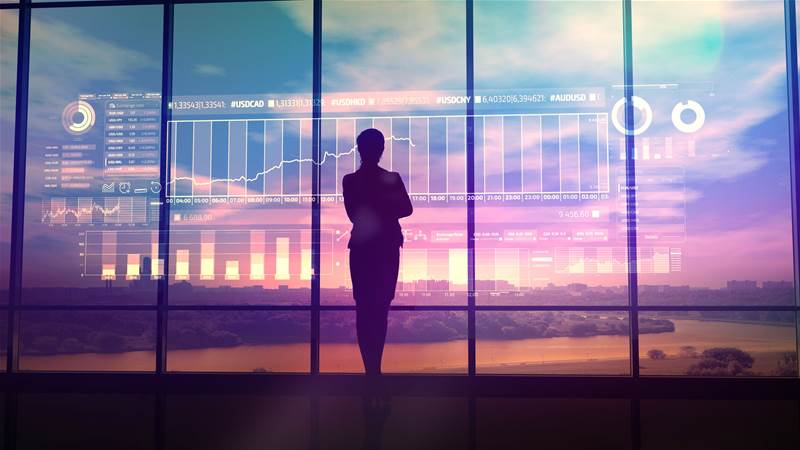 VMWare study finds that successful rollout of public services relies heavily on trust, and assuring the population that data is safely and securely used

Singapore leads Southeast Asia and other developed economies in delivering superior digital experiences and trust when it comes to government-enabled digital services.

Sixty per cent of Singaporeans also stated that they would be happy to continue interacting with the public sector digitally, positioning Singapore ahead of many of its counterparts and nations surveyed in this study, including US, UK, France, Germany, Indonesia, Malaysia, Philippines and Thailand.

With 67% of Singaporeans defining themselves as being “digitally curious” or “digital explorers”, a significant proportion of Singapore’s residents are embracing digital services and expect the Government to deliver cutting-edge digital experiences, seamlessly and securely.

Government agencies in Singapore have responded accordingly with 48% of those surveyed sharing that Government organisations have delivered an overall improved digital experience to them over the last year.

On the important topic of trust, Singapore also leads other surveyed nations with 56% of respondents stating that the Government has given them the assurance that their data and information is secure.

“Singapore has made digitalisation a core agenda in its pursuit of a Smart Nation. From transforming Singapore’s innovation ecosystem, to building up a digitally-enabled citizenry, it is encouraging to see that our efforts are now paying off and is gaining traction with Singaporeans,” said Adrian Hia, Country Manager, VMware Singapore.