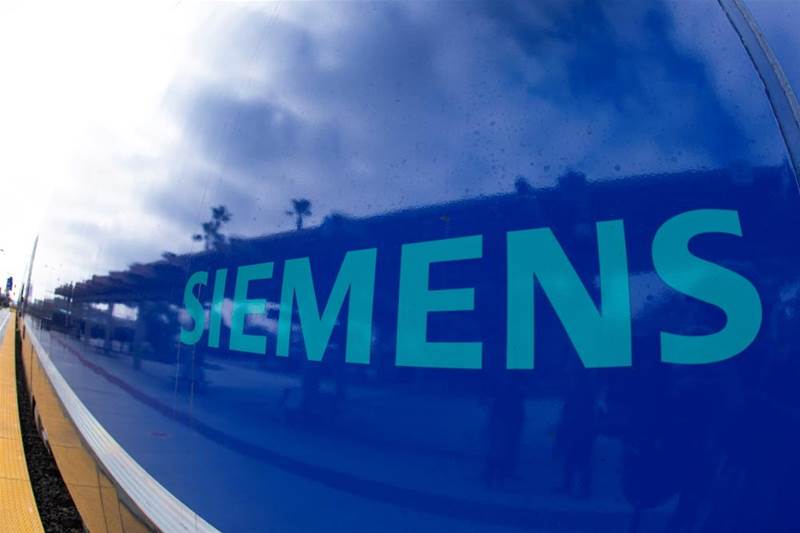 To create an industrial metaverse.

Siemens has signed a partnership agreement with chip designer Nvidia Corp to create an industrial metaverse - an enhanced virtual reality for companies to reduce the costs of running their factories, and buildings and speed up new product design.

The deal is a cornerstone of Siemens Xcelerator, a new open digital platform also launched by the German technology and engineering company on Wednesday.

The cloud-based platform, which will feature hardware, software and digital services, is part of Siemens' ambition to grow its digital business by 10% per year from the 5.6 billion euros (S$8.15 billion) generated in 2021.

"Siemens Xcelerator will make it easier than ever before for companies to navigate digital transformation – faster and at scale," Siemens Chief Executive Roland Busch said in a statement.

Siemens, which bought Brightly Software for US$1.58 billion (S$2.2 billion) on Monday, is moving further into the digital space because it offers faster growth rates and higher margins than its traditional business of trains and industrial drives and automation.

Siemens and Nvidia are just two of the companies which are working in the so-called metaverse, which refers broadly to the idea of a shared virtual platform that people can access through different devices and where they can move through digital environments.

Facebook-owner Meta Platforms and Microsoft and others are also looking at metaverse technology that can be used in business and leisure.

Siemens's Xcelerator will be the umbrella term for services which will allow customers to visualise yachts or factories, for example, before construction starts.

"We can essentially replace having to build a thing in the real world first," Tony Hemmelgarn, CEO of Siemens Digital Industries Software, told reporters.

The platform would also ensure products "are going to work well, before we commit to building them in the real world when it becomes really expensive and difficult to change," he added.

The services will be offered to customers through Siemens's software as a service (SaaS) subscription model, to make it more affordable for small and medium-sized companies.

As part of the collaboration, Siemens will connect Xcelerator and its own software and digital twin products with Nvidia's Omniverse, a platform for 3D design.