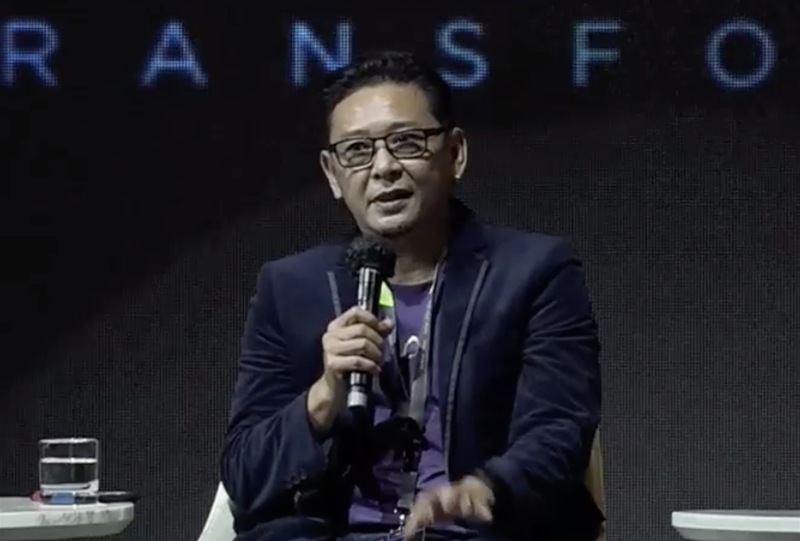 Payoff in hundreds of thousands of hours saved.

Siam Commercial Bank (SCB) has grown its use of robotic process automation (RPA) bots from 10 to 70 over the past four years, with recent growth attributed to a transformation effort.

Sricharoen said the automation effort had started with five people and little knowledge of the space.

“We did what we had to do, taking the old process out and making it automated, but not changing anything [about the process],” Sricharoen said.

“That’s easy, that’s quick, so that’s what we did in the first or second years.”

The automation drive has since gathered pace under the bank’s transformation efforts, which aim to upskill people, upgrade technologies and transform processes.

Sricharoen said that efforts to date had paid off.

In 2020, the bank reclaimed about 152,000 hours of people’s time that it was able to redirect to more strategic efforts.

“Last year, we are 200-something thousand [hours saved], and this year - only half a year - we’ve hit over half of that [elevated number] already, which means we’re doing better,” Sricharoen said.

Those savings tracked back into “revenue or cost saving”, which were of a quantum sufficient to cement the transformation team’s credentials and to justify ongoing investment in automation.

Sricharoen said the automation efforts are run in two-week sprints in close partnership between automation developers and the bank’s business units.

He added that there were still some challenges for the automation effort at SCB, including managing the pipeline - not all processes made good automation candidates, and architecting process automation; SCB’s application estate is 600-plus, and the interconnections and interdependencies are not always immediately clear.

Additionally, Sricharoen said that skilling his team to handle evolving and sophisticated use cases would take time, as there is a large amount of knowledge to get across.

“You have to understand the automation, the Blue Prism, the AI, ML and the data,” he said.

“It takes a long time to learn the AI/ML stuff [in particular] so that's quite challenging.”

Sricharoen is optimistic about automation’s potential, particularly in the current economic operating conditions.

“The major [benefit gained] is you can have more time to do something else,” he said.

“We can use that time to upskill people to do something else or think about the new business models because right now we need to survive. Every organisation does.”

He added that flexibility is one of the keys to SCB’s successes to date. “You have to be able to change quickly,” he said.