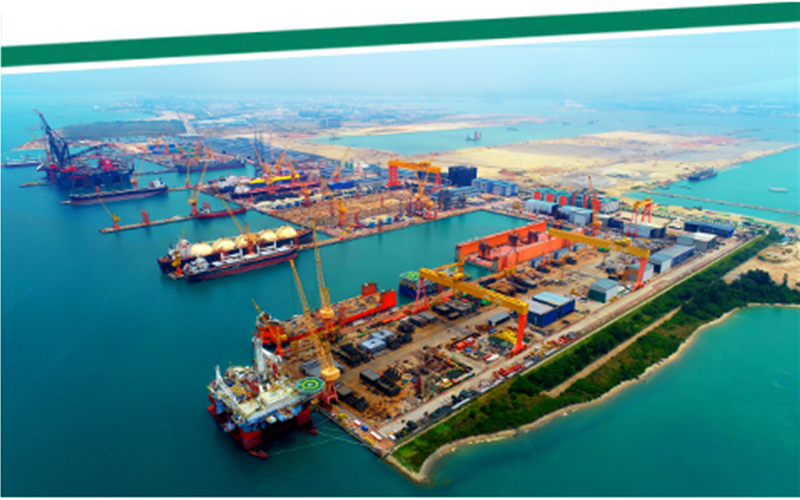 Says incident has been ‘effectively addressed’.

Singapore-based shipbuilding and repair firm Sembcorp Marine (SembMarine) reported a breach in its IT network late on Wednesday when an “unauthorised party” accessed parts of its network via a third-party software product.

In a statement, the company said it took “immediate actions to manage and mitigate any potential risks”.

The company said it had notified the “relevant authorities” and was working closely with them with regard to this breach.

It added that the company’s business operations remained unaffected.

SembMarine said, based on a preliminary investigation and impact assessment, to date, the incident and its related risks “have been effectively addressed”.

The company has appointed cybersecurity experts to conduct a detailed analysis to identify if there were any other breaches and the “related root causes”.

It added that the cybersecurity experts were assisting the company with impact assessment, review and to help “enhance security measures to further strengthen the company’s core IT infrastructure and systems”.

The company has contacted affected parties and is “committed to helping them manage all possible risks and take appropriate follow-up actions”.

It added that the cybersecurity incident was not expected to have any material impact on the consolidated net tangible assets or consolidated earnings per share of Sembcorp Marine for the current financial year.

Commenting on the incident, Forrester’s senior analyst, Fahad Ehsan, told iTnews Asia that data breaches are a concern across all industries.

He added that the local regulatory authority, Maritime and Ports Authority (MPA), has been promoting cybersecurity for several years now and SembMarine’s data breach could be a “wake-up call for the industry”.

Ehsan added that while the drop in stock price suffered by SembMarine following the incident could be temporary, “it could take them a lot of time and effort to gain the trust back from their customers and employees”.

This is a developing story and we may see additional details coming out, Ehsan said.