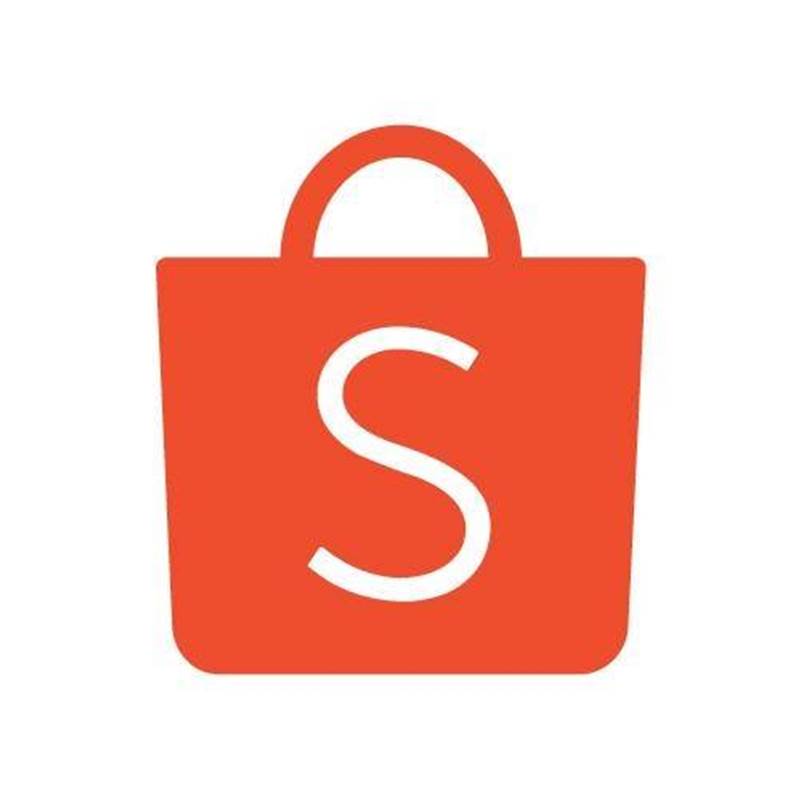 Company says withdrawal due to uncertainties.

E-commerce and gaming firm Sea is withdrawing from India's retail market just months after starting operations there, the second pullback this month in an overseas expansion drive, as the loss-making firm faces a weak growth outlook.

The withdrawal, effective beginning March 29, comes weeks after its e-commerce arm Shopee said it was pulling out of France and after India banned Sea's popular gaming app Free Fire.

After the ban, the market value of New York-listed Sea dropped by US$16 billion in a single day, leading some investors to cut holdings in the Singapore-headquartered company.

Shopee said in a statement its withdrawal came "in view of global market uncertainties" and that the company would make "the process as smooth as possible".

Sea earlier this month said revenue growth of its e-commerce business was expected to halve to around 76 percent this year from a blistering 157 percent in 2021, amid fewer online purchases and engagements as more countries emerge from the pandemic.

"Due to a drastic shift in the market sentiment towards growth stocks, all these e-commerce companies are under real pressure to at least break even as soon as possible," said LightStream Research equity analyst Oshadhi Kumarasiri, who publishes on the Smartkarma platform.

There is no clear evidence that the decision to withdraw from India is based on government pressure or other operational decisions, Citi analyst Alicia Yap said.

Shopee's India business began in October 2021 as part of an aggressive international push that saw it expand into Europe.

India's fast-growing e-commerce market was already dominated by such players as Amazon and Walmart's Flipkart.

One person with direct knowledge of the company's thinking said Shopee's decision to exit from India was sparked in part by stricter regulatory scrutiny that saw Sea's gaming app Free Fire banned as part of a crackdown on companies allegedly sending data to servers in China.

Sea said earlier in March it does not transfer or store data of Indian users in China.

The person said Shopee had been planning to invest up to US$1 billion in India, and that the pullback would hurt Indian logistics firms with whom it had signed lucrative contracts.

The company, asked to comment on the figure, disputed the number as "not accurate", without giving details, saying "the decision regarding Shopee India has nothing to do with regulatory matters".

"We continue to work on addressing the situation with Free Fire in India," the firm added.

Reuters reported in February, citing sources, that Singapore authorities had raised concerns to India over the ban, asking why Sea had been targeted.

Shopee had in recent months faced boycott calls from such traders in India.