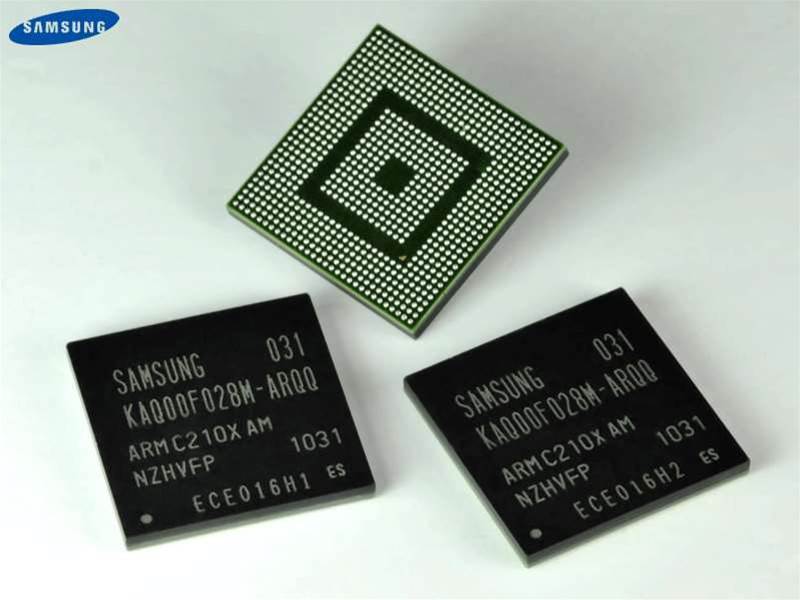 For potential chip plants in Texas.

Samsung Electronics has begun applications for tax breaks for 11 potential chip plants in Texas adding up to investments of about US$192 billion (S$267 billion), according to documents filed with Texas authorities.

Samsung's applications were filed ahead of the December expiry of the state's Chapter 313 property tax incentives programme. The South Korean tech giant already has a chip plant in Texas and is in the process of building a new one.

The documents gave the first public estimate of the potential value of the proposed new investments, showing the plants would cost US$12 billion-US$23 billion each and create 900 jobs or more.

"We currently do not have specific plans to build at this time. However, the Chapter 313 applications to the State of Texas are part of a long-term planning process of Samsung to evaluate the viability of potentially building additional fabrication plants in the United States," Samsung said in a statement.

Samsung last year picked Taylor, Texas as the location for a new US$17 billion plant to make advanced chips, expected to create 2,000 high-tech jobs and production seen starting in the second half of 2024. 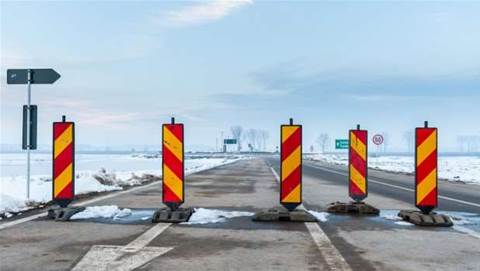