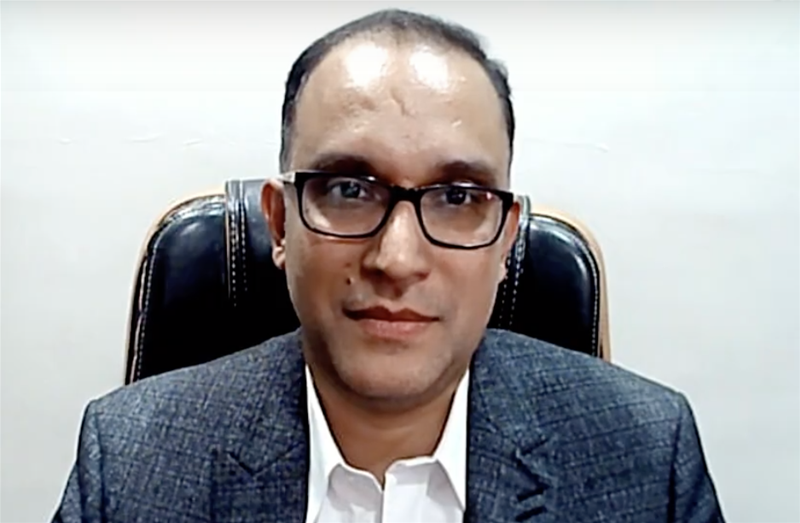 Predicts a future where employees may have their own 'digital worker' assistant.

Consumer goods manufacturer Reckitt is predicting a future where every employee could be assisted by a “digital worker” - bot software that takes on mundane work and frees up time for more value-adding activities.

Vijay Purohit, the India-based group IT director for corporate function and automation, told last month’s UiPath Reboot Work Festival that Reckitt is advancing an “automation journey” it started in 2020.

Reckitt is home to brands like Airwick, Harpic, Mortein, Finish, Strepsils, Dettol and Nurofen, among others.

Purohit said the company would move into a state of “hyper-automation” towards the end of 2022 and into 2023, coinciding with its growing maturity in the automation space.

“In the foundation part, one of the key elements was our automation centre of excellence (CoE), which is now built up, stood up and is working… along with our partners like UiPath and EY.

“With that CoE achieved now with 70-plus digital workers deployed across Reckitt, across 25 business processes and 14 regions, we truly believe we are in the enhanced stage.

“The enhanced stage is basically where we start to scale in different regions, different markets, as well as make [automation] a new operating model.”

He also said that automation “frees up the bandwidth of key people to actually look at” - and participate in - these transformation efforts.

Purohit said that Reckitt intended to embed a culture of automation at the company.

He also briefly talked about the final stage of the automation journey - cognitive - and what that might mean for the company.

“In order to move to the cognitive stage, what we’ve done is we’ve built an internal operating model where we moved from centralised CoE model to a hybrid [model], where the transformation programs or regions can have their own CoEs connected to the central hub,” he said.

Purohit added another potential horizon, which he described as “a more democratised model” of automation, where … each and every employee has their own ‘digital worker’”.

He did not put a timeline on when this kind of employee assistance might be offered.

“That’s the kind of vision we are building [towards],” he said.