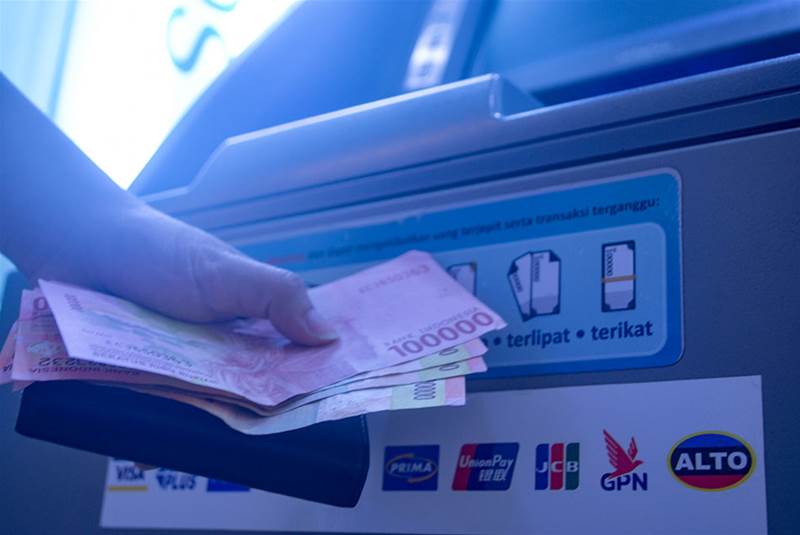 PT ALTO Network’s IT Infrastructure Manager Hendri Desungku Wuntoro said, “We can now orchestrate all our backups from a single point of control - cutting our management activities from three hours to just five minutes per day”.

With uptime and service-level agreements [SLAs] compliance as a top priority, PT ALTO Network relies on a hybrid cloud infrastructure consisting of virtual servers running on-premises and on Docker microservices running in the Amazon Web Services (AWS) cloud to underpin its services.

Previously, the company had managed its backup processes manually either daily, weekly or monthly depending on the specific SLA, which was time-consuming.

“Manually backing up our data was inefficient, but the larger concern for the business was how long it took to restore our VMs,” he added.

“If one of our systems experienced an issue, this manual approach made it difficult, as it could take as long as five hours to rebuild it from scratch, which was a significant source of business risk.”

The company can also now restore its services without manually rebuilding VMs, reducing the business impact of unplanned downtime.

“If we need to restore a VM, it's now 90 per cent faster and easier, say from five hours before to as little as 30 minutes today,” he added.

Alto can backup all VMs in its on-premises environment, thus avoiding the need to procure additional hardware and cutting operational costs.

“(Previously) if we didn’t start nightly backups exactly on time, there was a risk we wouldn’t complete them within the available window,” said Wuntoro.

“Faster backups give us plenty of headroom to re-run backups if needed.”

Wuntoro said they ran a proof of concept (POC) to test the success of the solution before implementation across all its VMs.

“Towards the end of our POC, one of our servers suffered a crash. Fortunately, we had already backed up the VMs using Veeam and could restore the system into production with just a couple of clicks,” he explained.

He added that their IT team in the past four years has grown from two to eight full-time equivalents (FTEs).

“If we still relied on data protection processes using old methods, we would need 20 to 30 FTEs to do the same task as we do now.”

Speaking about the future, he said ALTO is already finding innovative ways to reuse its backup data to enhance availability.