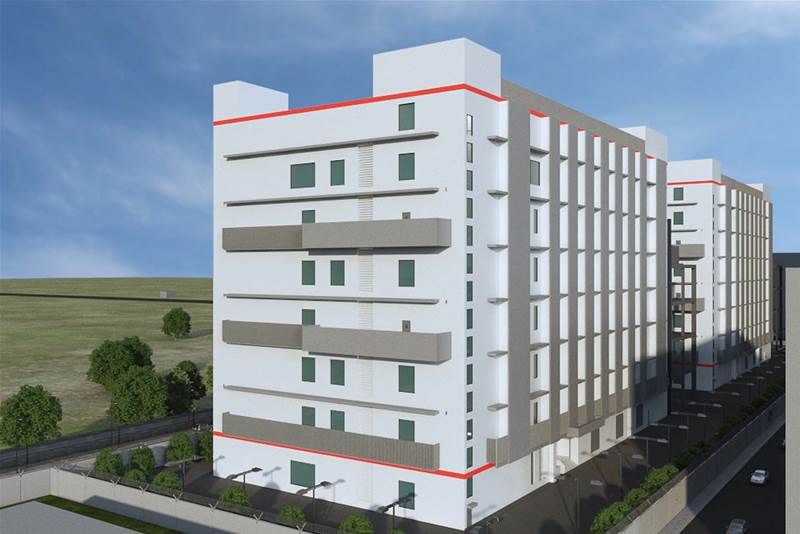 Built with US$300 million investment.

MU1 was completed in almost 20 months, ahead of scheduled despite global supply chain challenges and will be powered by up to 40 percent renewable energy and operate on minimal water consumption, the company said.

PDG’s Chairman and CEO, Rangnath Salgame, said the firm was looking to deliver hyperscale capacity at global standards to customers in India. “We have a solid growth pipeline to establish more data centres in India,” he added.

Established in 2017, Singapore-headquartered PDG is among Asia’s major hyperscale data centre providers with a presence in five countries with 20 data centres and 600 MW capacity.

PDG has several ongoing projects under construction, in Asia, the company said. 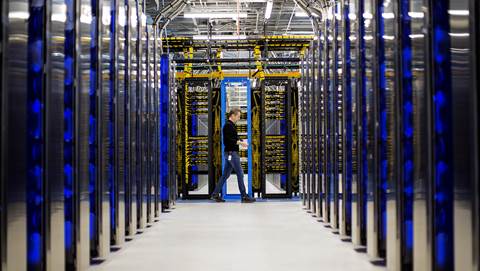