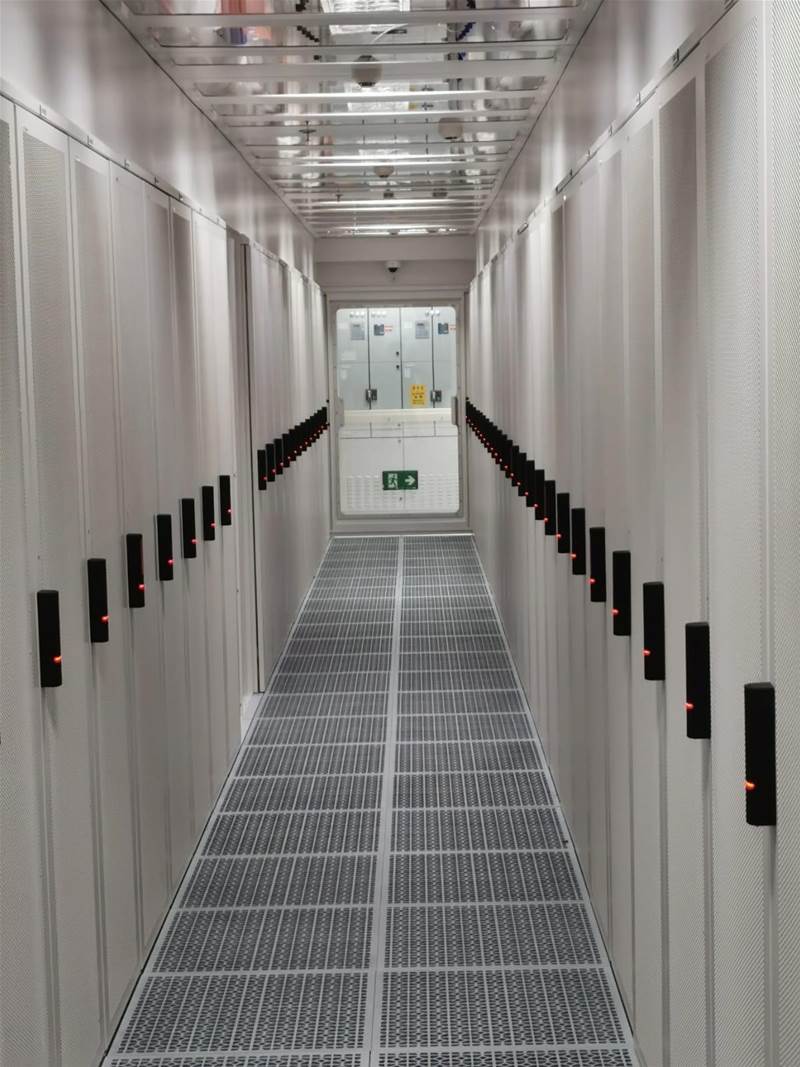 The effort will include the replacement of conventional lighting with LEDs and changing to more energy-efficient air-conditioning systems.

OCBC Bank’s regional data centre – which contributes 40 percent of the bank’s carbon emissions in Singapore – will implement a rack-based cooling system by the end of this year.

This will see the facility’s emissions reduced by over 400 tonnes annually, equivalent to removing close to 400 cars from the roads, OCBC’s Group chief operating officer Lim Khiang Tong said.

Rack-based cooling allows for targeted chilling of rack-mounted equipment with the cooling units installed in closer proximity to the servers, instead of cooling the entire room.

As announced in April this year, OCBC Tampines Centre Two’s air-conditioning system will be retrofitted to connect to SP Group’s district cooling network at the Tampines Town Centre, he added.

“Scheduled to be completed and operational in the first half of 2025, tapping into this innovative cooling solution, together with six other buildings, will help the town centre reduce its carbon emissions by 1359 tonnes annually, equivalent to removing another 1236 cars from the roads,” Lim said.

OCBC Bank also aims to achieve Green Mark certifications for all its retail branches by 2030, he added.

As of April 2022, four branches and eight buildings have received these certifications, with its learning and development hub OCBC Campus being accorded one earlier this year.

To advance the shift to renewable energy, close to 10 OCBC-owned buildings in Singapore, Malaysia and Greater China will be installed with solar energy systems by 2024.

The energy that will be generated each year – over 2000 MWh – will help offset OCBC Bank’s energy consumption in these markets, which can power more than 600 three-room HDB households, Lim said.

OCBC Bank is also reviewing its other offices across its markets to assess their suitability for future solar energy installations, he said.

Concurrently, the bank will source for and secure local renewable energy to power its operations as soon as viable.

Other initiatives in OCBC Bank’s decarbonisation roadmap include converting its fleet of corporate cars to electric vehicles and deploying electric vehicle charging facilities at major commercial buildings it manages.

Earlier in March 2022, 10 charging points were installed at OCBC Centre – the largest electric vehicle charging hub in the central business district of Singapore.

OCBC Bank has committed to achieving carbon neutrality in operational emissions from 2022, “guided by the drive to accelerate its own decarbonisation efforts even as it supports the local transition to renewable energy and carbon offset projects that have verifiable benefits to local communities and economies”, Lim said.

“Therefore, as the investment in the bank’s decarbonisation efforts of its operations bear fruit, the investment in carbon offset projects to eliminate the residual and unavoidable emissions, through the purchase of carbon credits, will reduce,” he added.