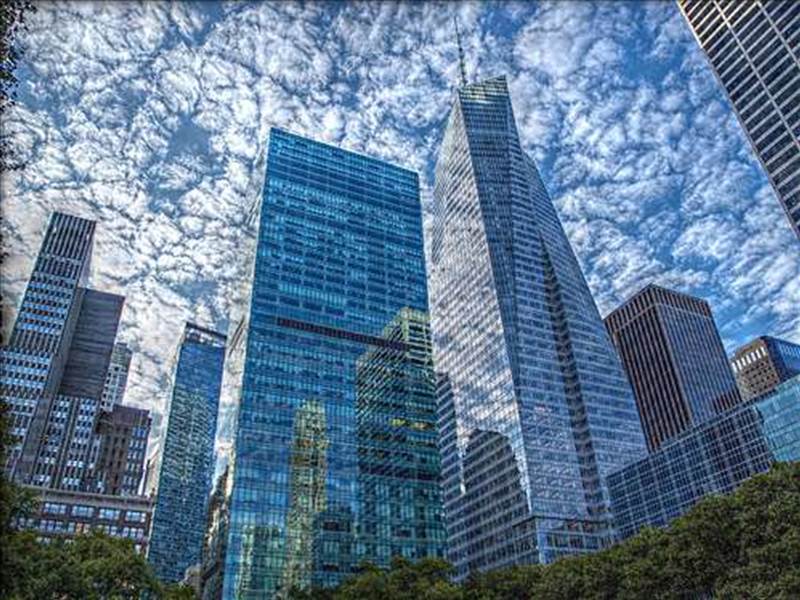 Will allow banks to transact directly.

The Monetary Authority of Singapore, along with the Reserve Bank of Australia, Bank Negara Malaysia and the South African Reserve Bank, has collaborated with the Bank for International Settlements (BIS) to develop use cases for a common platform enabling international settlements using multiple central bank digital currencies (CBDCs).

Called Project Dunbar, the use cases proved that financial institutions could use CBDCs, issued by participating central banks, to transact directly with each other on a shared platform.

This has the potential to reduce reliance on intermediaries and, correspondingly, the costs and time taken to process cross-border transactions.

According to Andrew McCormack, who heads the BIS Innovation Hub Centre in Singapore, the project was organised along three workstreams: one, focusing on high-level functional requirements and design, and two concurrent technical streams that developed prototypes on different technological platforms (Corda and Partior).

While Corda is a distributed ledger technology platform that supports blockchain-based applications, Partior is a company set up jointly by JP Morgan, DBS Bank and Temasek to also develop blockchain-based payments platforms.

The project will explore different governance and operating designs that would enable central banks to share CBDC infrastructure, benefitting from the collaboration between public and private sector experts in different jurisdictions and areas of operation.

He said the project proposed practical solutions for addressing these issues, which were validated through the development of prototypes that demonstrated the technical viability of shared multi-CBDC platforms for international settlements.

McCormack said that while a common platform is the most efficient model for payments connectivity, it “is also the most challenging to achieve”.

“Project Dunbar demonstrated that key concerns of trust and shared control can be addressed through governance mechanisms enforced by robust technological means, laying the foundation for the development of future global and regional platforms,” McCormack said.

Most importantly, the project’s findings also affirmed that any such arrangement should be subject to the governance deemed appropriate by central bank participants, including allowing them to retain control of the application of rules on a jurisdictional and currency level, he added.

The details and conclusions of the project were published in a report that supports the efforts of the G20 (Group of 20 nations) roadmap for enhancing cross-border payments, particularly in exploring an international dimension of CBDC design.

“While there is clearly more work to be done in thinking about the feasibility and design of multi-CBDC platforms, the findings from Project Dunbar provide a good platform for future work in this area,” Bullock said.

Project Dunbar is not MAS’ first foray into CBDCs.

In 2016, MAS launched Project Ubin as a collaborative project with industry to explore the use of blockchain and distributed ledger technology for the clearing and settlement of payments and securities.

The project concluded in 2020 and technical specifications for the functionalities and connectivity interfaces of the prototype network were made publicly available to spur further industry development.