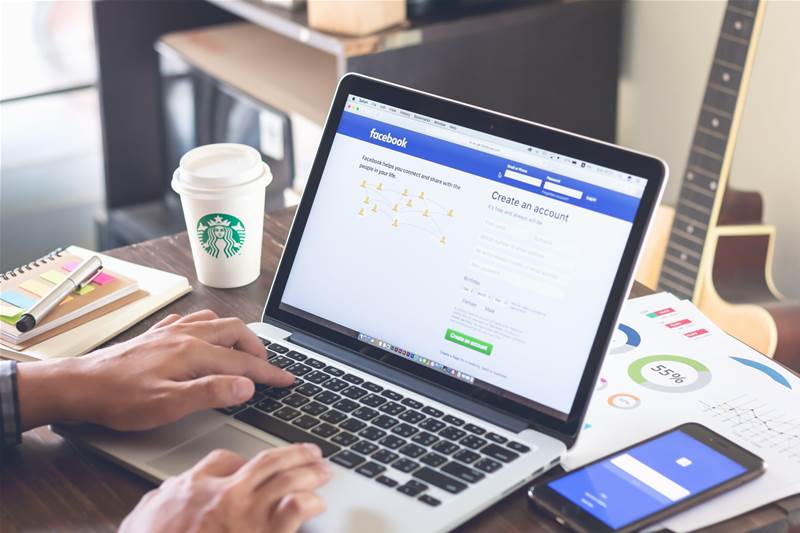 Apps have since been restored, but it may take time for DNS fixes to reach everyone, said Facebook.

Facebook, Instagram and WhatsApp are back online after a severe outage that lasted about six hours earlier this morning.

The sites were hit by what appears to be a routing problem affecting the social network's border gateway protocol (BGP) configuration.

While outages affected certain geographic regions, the services were down later worldwide

During the outage, which affected every Facebook-owned platform and about 3 billion users, a tweet by Facebook CTO Mike Schroepfer said the company was “experiencing networking issues and teams are working as fast as possible to debug and restore.”

A hashtag #facebookdown started trending and memes about the incident proliferated.

Cybercrime reporter Brian Krebs attributed the shutdown to a DNS problem. Krebs explains that the DNS records that tell systems how to find Facebook and Instagram “got withdrawn this morning from the global routing cables.

The New York Times, quoting an anonymous Facebook source, said it “was unlikely that a cyberattack had taken place because one hack was unlikely to affect so many apps at once.”

This is the worst outage to impact Facebook since 2019 when the site was taken offline for more than 24 hours due to a technical fault.

A later tweet by Facebook apologises “To the huge community of people and businesses around the world who depend on us: we're sorry. We’ve been working hard to restore access to our apps and services and are happy to report they are coming back online now. Thank you for bearing with us.”