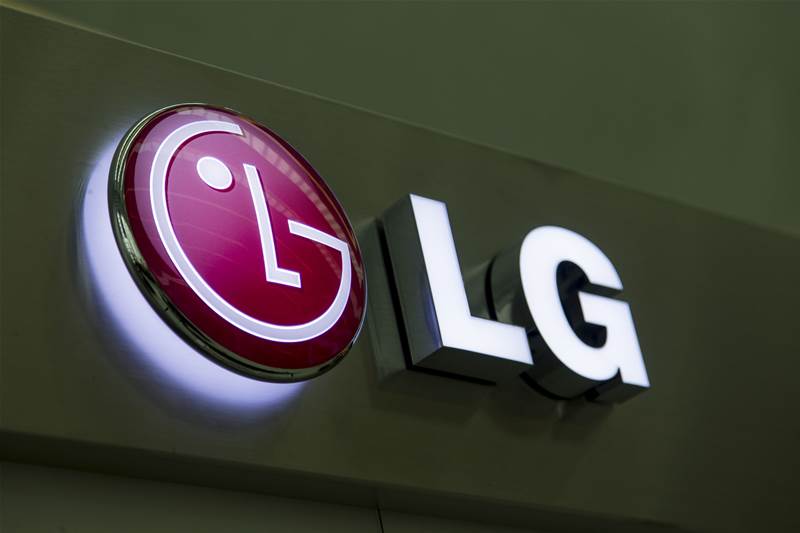 LG Electronics (LG) has announced that it will be closing its mobile business unit for good.

The decision to exit the competitive mobile phone sector will enable LG to focus its resources in growth areas such as electric vehicle components, connected devices, smart homes, robotics, artificial intelligence and business-to-business solutions, as well as platforms and services, LG said in a press statement.

Exiting the smartphone market was a long time coming for the company, with its market share declining over the years. According to Counterpoint Research, LG’s market share continued to decline after reaching about 4% in the second quarter of 2017 to below 2% in the last reported quarter. An operating loss has been posted by LG’s smartphone division for 23 consecutive quarters going back to 2015.

LG's smartphone division, the smallest of its five divisions, accounts for about seven percent of revenue. LG had suffered from the impact of Chinese phone makers who have been aggressive in their global expansion.

The wind down of the mobile phone business is expected to be completed by July 31 although inventory of some existing models may still be available after that. Service and support will continue for a limited period of time in the various countries.