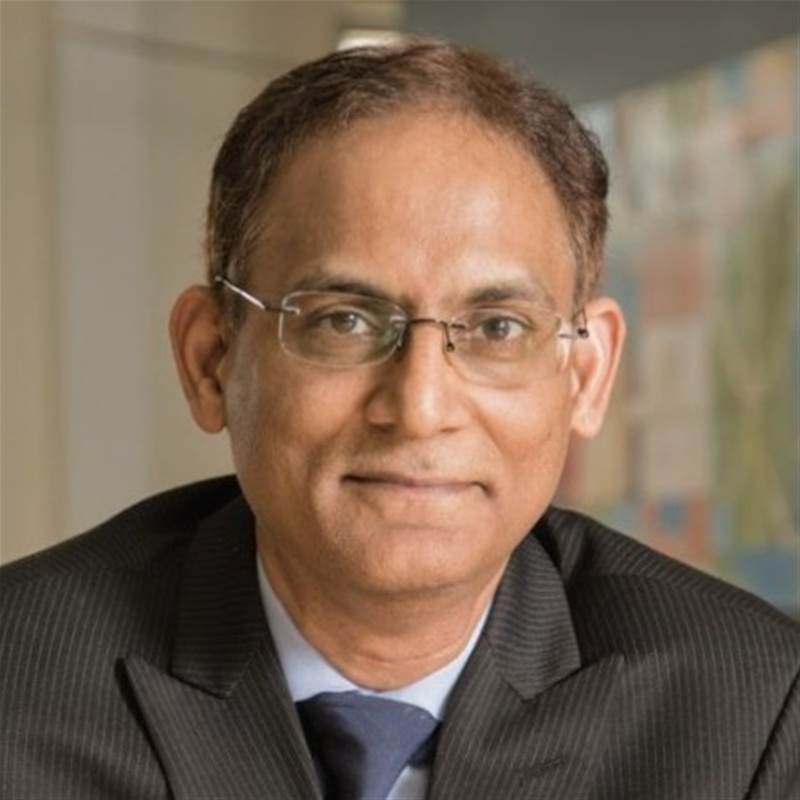 As CIO says it's time to 'leap-frog' competition.

Johnson Electric, one of the biggest electro-mechanical manufacturers in the world, said the resiliency and agility of its digital network has been elevated to a C-Level discussion.

Senior vice president and chief information officer (CIO) Raman Mehta said the company, like many others, was hit by a “triple whammy” over the past two years, comprising the pandemic, supply chain disruptions and the global semiconductor shortage.

In this situation, Mehta said, the CEO’s involvement was required at Johnson Electric because “this was the time to leapfrog the competition and that could only happen with speed and platform thinking”.

Mehta told a NetEvents and IDC roundtable, held recently, that Johnson Electric's executive team, including himself and the CEO, talk every day about how the company can maintain resiliency despite the ongoing influence of “disruptive forces”.

Set up in 1959, the Hong Kong-headquartered Johnson Electric ships products to more than 30 countries for use in hundreds of different product applications.

The company’s innovation and product design centres are located in Hong Kong, China, Switzerland, Germany, Italy, Israel, France, Canada, UK and USA and it employs more than 35,000 employees and subcontract workers in over 23 countries.

Mehta said that, like many other companies, Johnson Electric “grew out of a lot of acquisitions”.

“As a result, we have fragmented legacy enterprise resource planning (ERP) systems," he said.

Mehta added the question faced by the company was, “how do we take the planning cycle, create a consensus demand, and not only drive material planning but also capacity planning"?

This was why, he said, IT became a capital expenditure (CapEx) discussion with the CFO (chief financial officer) and CEO “as to where we see the demand and which are the profitable segments of demand”.

Johnson Electric has moved business intelligence solutions to the cloud to speed things up.

He noted that with this, “things that used to take weeks can now be done in minutes” and we can look at our demand patterns and find out, for example, which are the long lead item semiconductors, by connecting our ERP system in the cloud, Mehta said.

"We needed to connect our disparate systems and take people out of their comfort zones because with the fragmented nature of the system everybody had been relying on spreadsheets.

“Now employees are getting more empowered, and making decisions based on data."

"We wanted to turn that on its head so they spend less than 20 percent time collecting information, and 80 percent in analysing the data," he said.

Mehta said Johnson Electric’s “planners can now look 12-to-18 months ahead and develop secondary sources” in the supply chain.

This is allowing employees to ask questions such as, “Should we insource?" or "How far should we go in vertical integration?"

Johnson Electric wants to “change the game by digitalising our thought process, right from the point where we collect the customer requirements."

Johnson Electric is taking product designs and pursuing a “model-based systems engineering” approach that aims to ensure “what we are designing is ready to be manufactured in an automated way,” Mehta said.

He also said that the company would incentivise code reuse by its development and product teams.

“We really want to take it to next level where we want to incentivise people not by the number of lines of code they write, but the amount of reuse, because once you promote reuse, it actually makes your products safer because all the components are well-tested,” he said.

"It's a journey and we're quite excited about where we are."