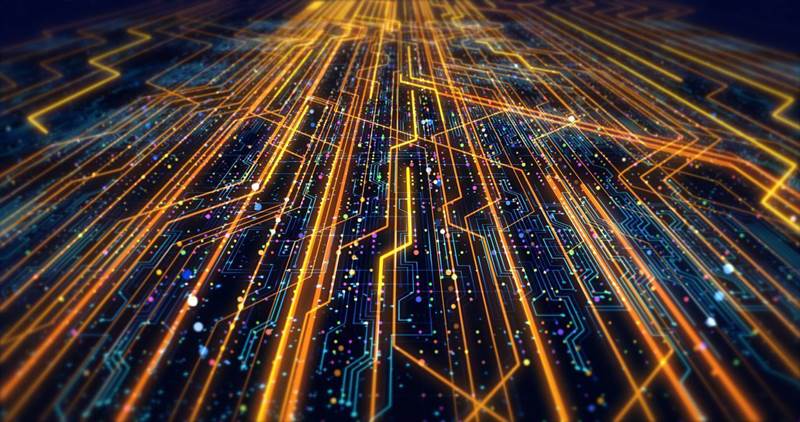 The chief of Japan's Digital Agency, a new government body to upgrade creaking government infrastructure, will resign due to health issues, local media reported on the weekend.

Yoko Ishikura, an academic and management consultant who formerly worked at McKinsey & Company, was picked as chief digital officer at the new agency last September to fix the country's slow progress in digitalisation and overhaul the government's outdated bureaucracy.

When the agency was launched last year, it reported some users were having trouble connecting to its website, and she apologised after posting an image in breach of copyright rules.