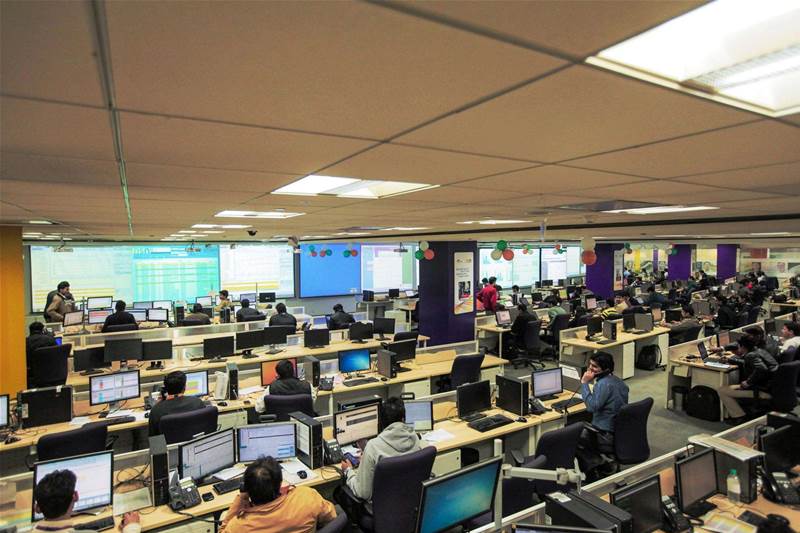 To help them go global.

A report in Deal Street Asia, citing sources, states that Iron Pillar is in advanced talks with “limited partners and other institutional investors”.

Details of the report could not be independently verified by iTnews Asia at the time of publication.

On its website Iron Pillar said it backs “ambitious founders (in India) who are poised to scale and aim for global leadership”.

Among the start-ups that Iron Pillar has invested in are the meat-and-seafood e-commerce platform, Fresh-to-Home, Curefoods and conversational AI platform, Uniphore, which became India’s eighth unicorn of 2022.

Iron Pillar said its strategy is to “actively build a bridge between its portfolio companies and the technology ecosystem and markets in the US”, something that might be considered unusual for an India-focused fund.

A recent study by Iron Pillar said that India is likely to have more than 250 unicorns by 2025. The country has created 130 unicorns so far, generating a total value of US$535 billion.

Speaking about the startup ecosystem in India to Forbes, Iron Pillar partner, Mohanjit Jolly said, “Flat is the new up, and down is the new flat."

He said this in the context of the recent market downturn. Jolly added that those startups expecting an uptick in valuation “will now be okay with raising money at existing valuations, and some will also find themselves accepting lower valuations” to ensure their funding goes through.

"At Iron Pillar, we're in a very fortunate position where pretty much our entire portfolio has either recently raised a very sizable round or are in a position where they will be closing a fairly sizeable round," Jolly said.

Last month, Sequoia India and Southeast Asia raised a US$2.85 billion venture and growth fund for India and a US$850 million Southeast Asian fund, to help founders build companies from idea to IPO and beyond.