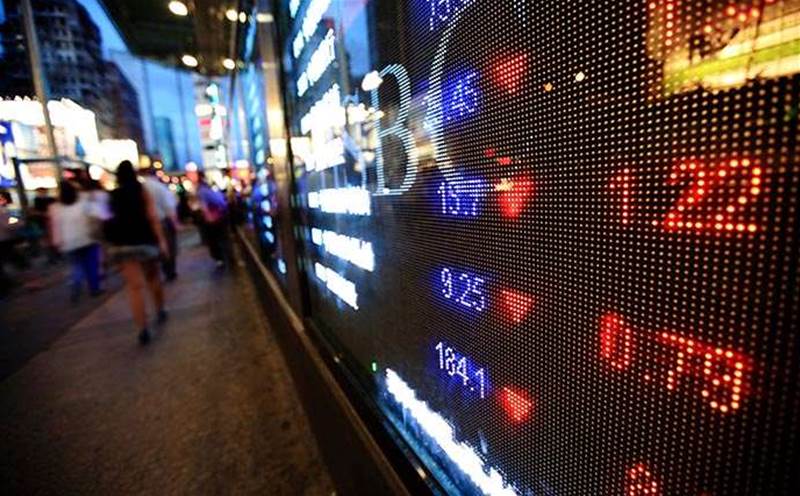 Could raise at least US$1.1 billion.

GoTo Group, Indonesia's biggest tech firm, has received sufficient investor orders for its initial public offering that could raise at least US$1.1 billion within its targeted price band, two sources familiar with the situation said.

The sources, who declined to be identified as they were not authorised to speak to the media, said the offering got support from long-term investors, such as the Indonesian units of fund managers Schroders and Eastspring Investments.

GoTo's offering attracted strong institutional demand in the book-building process despite global market volatility amid the Russia-Ukraine crisis and weak investor appetite for tech stocks that have battered the shares of GoTo's Southeast Asian peers.

GoTo, which is backed by the likes of SoftBank Group, Alibaba Group and Singapore sovereign wealth fund GIC, declined comment.

There was no immediate response to Reuters' requests for comment sent to the Indonesian unit of Schroders and Eastspring Investments outside of Asia business hours.

GoTo's IPO is expected to be priced in early April and will then be open to retail investors.

Last week, GoTo said it aimed to raise at least 15.2 trillion rupiahs (US$1.1 billion) by offering 48 billion new Series A shares in a price range of 316 rupiahs to 346 rupiahs per share.

The shares on offer represent up to 4.35 percent of its enlarged capital.

GoTo had said it was set to be valued at US$26.2 billion to US$28.8 billion, a valuation that would make it Indonesia's fourth-biggest listed firm.

Its IPO, which marks the second-biggest fundraising by an Indonesian tech company, comes after GoTo secured US$1.3 billion in a pre-IPO funding round in late 2021 when Abu Dhabi Investment Authority came in as the lead investor.

Shares in GoTo's competitor, Internet services firm Sea Ltd have plunged since late last year, while shares in Grab Holdings have also collapsed since the company was listed in the United States last year after a record US$40 billion merger with a blank check firm.