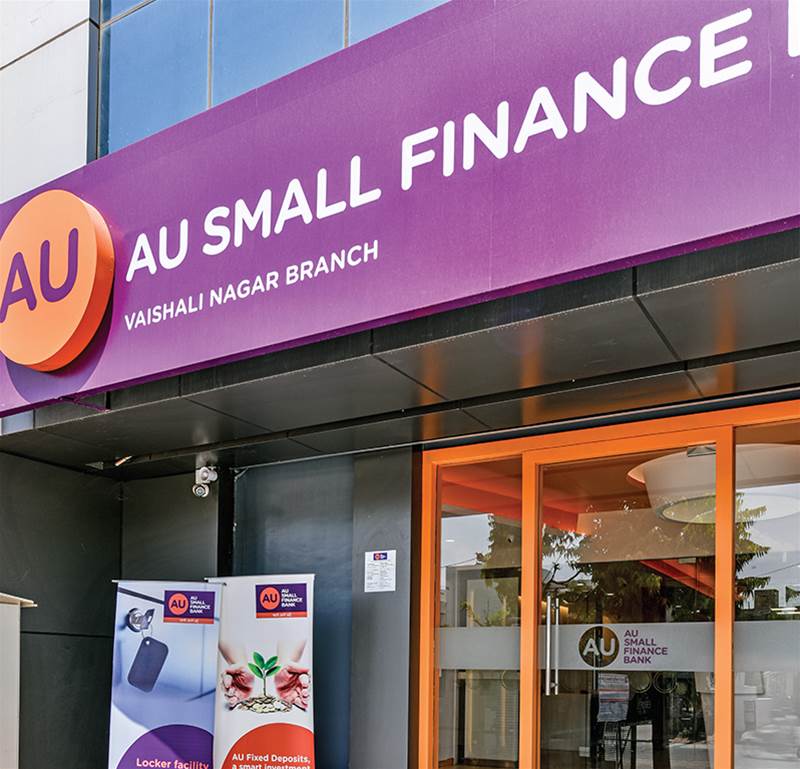 The bank's more than 2.7 million customers, spread over 900 banking touchpoints, can do banking transactions, such as transfer money, apply for a credit card, book a fixed deposit, or open savings accounts, through video banking.

Services such as reactivating a dormant account, changing addresses, or updating a mobile number are also accomplished over video calls.

The bank deployed its video banking platform within three months and this has helped the bank to “better serve customers”.

AU Bank’s Chief Information Officer, Ankur Tripathi, said the bank, after working with AWS and WorkApps, has achieved a better customer acquisition rate with around 20 percent of new accounts coming from the relatively underbanked rural hinterland.

Thanks to the video channel, AU Bank now offers extended service hours that extend to the evenings and over weekends, Tripathi said.

Launched in 2017, AU Bank uses an on-premise IT infrastructure and is currently in the middle of its cloud migration journey and plans to move at least 25 percent of workloads to the AWS cloud by next year.

It had been looking for solutions to implement a video banking platform with high availability and maturity as part of its AU 0101 mobile app.

“We found that WorkApps had the most robust platform in terms of the application programming interfaces (APIs) available to integrate into our on-premises applications and to embed new engagements at various customer interaction touchpoints,” he said.

AU Bank implemented the solution with a dedicated team of over 100 video banking relationship managers.

This also helped the bank to expand to new regions and even penetrate densely populated and banked cities such as Mumbai, Tripathi said.

He added the bank has “rapidly scaled up” customer acquisition in the past financial year with more than 100,000 customers opening savings accounts using video banking services.

He said one of the unique selling points for the bank was that video-based transactions were more engaging and offered the bank opportunity to improve its services on a continuous basis.

With customers’ consent, it allows supervisors to monitor calls and continually build new aspects into the customer journey based on the queries that video bankers receive, Tripathi said and added that implementing such a system in a bricks-and-mortar banking environment would have been “less feasible”.

“Feedback to date has reflected a very positive customer experience,” he said.

Speaking about the future plans, Tripathi said AU Bank is still in the early stages of the project and has more plans to scale up its team of video relationship managers and is rolling out new use cases with WorkApps for credit underwriting and field investigation.

“We may integrate more regional languages into its video product offering,” he added. 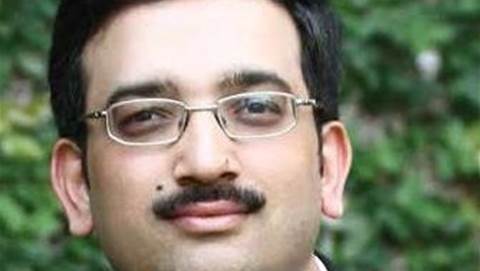