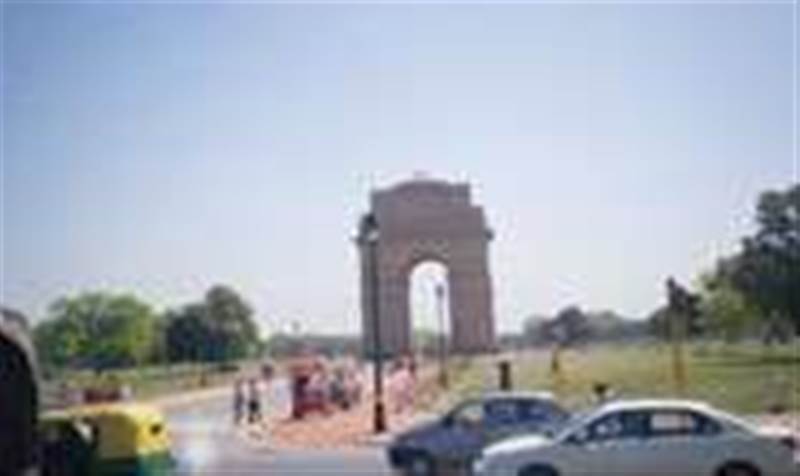 They spend US$19 billion for 71 percent of spectrum on offer.

With India receiving bids worth US$19 billion (S$26 billion) in its 5G spectrum auction, analysts said that the major bidders adopted a deliberate approach to ensure that they picked up the spectrum best suited to their network requirements and did not enter into a bidding war in order to garner major part of the spectrum on offer.

With Reliance having better infrastructure and established fibre networks, Bansal said the firm could afford to buy expensive spectrum bands and hence seemed to have focused on sub-gigahertz (700 MHz) and high bands (3300 MHz and 26 GHz).

He added that going forward, Airtel will have to spend slightly more in infrastructure development compared to Reliance and hence it was a “smart strategy” by the firm to buy frequencies largely focused on low-cost mid bands (1800 GHz, 2100 GHz) and the high bands spectrum, sparing expensive sub-gigahertz bands.

Gopal Vittal, MD and CEO of Bharti Airtel said that the spectrum acquisition by his firm has been a part of a deliberate strategy to buy the best spectrum assets at a substantially lower “relative cost'' compared to the competition.

The auction, which concluded on Monday, saw Reliance Jio spending US$11.13 billion, followed by US$5.44 billion from Airtel and US$2.37 billion from Vodafone.

Adani Data Networks, which is the only non-telco in the current round of bidding, debuted in the auction with limited spending of US$26.8 million.

Bansal added that non-telco’s interest in setting up private networks was common in countries like Korea, Japan, and Germany, where over 220 companies like Audi, BMW, Mercedes and IBM have been allocated prior spectrum.

Indian enterprises still have the option to buy spectrum directly from the government without participating in the auction. They can also lease spectrum from telcos or telcos can provide private networks as a service to enterprises as well, the analyst said.

“We may see more enterprises coming forward in the near future but not all may opt for direct spectrum allotment. A good number of enterprises will likely reach out to Telcos for benefitting from their expertise in setting up and maintaining private network infrastructure,” he added.

India’s Telecom Minister, Ashwini Vaishnaw, said the government has sold 71 percent of the total spectrum put up for sale in the country’s first ever 5G spectrum auction.

“Of the total 72.098 gigahertz (GHz) of airwaves on the block, 51.236 GHz was picked up among the four bidders. We understand that the spectrum purchased is good enough to cover the entire country with 5G within two or three years,” he said.

He added that the government is expecting to complete spectrum allocation by August 10 and commence 5G services in India by October this year.

Vaishnaw said the 600 MHz band, offered for the first time, did not receive any interest.

Analysts say the 700 MHz band had seen a huge demand this year unlike in the previous two auctions.

Apart from the 5G spectrum, Vodafone has also invested on additional 4G spectrum to improve some of its 4G coverage which Bansal thinks is a good decision for the cash-strapped company.