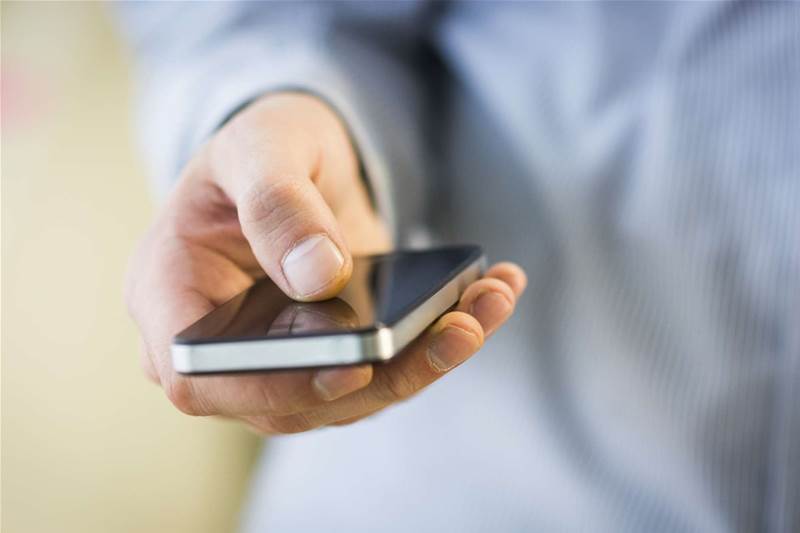 Part of effort to stop scams.

Infocomm Media Development Authority of Singapore (IMDA) has announced that merchants and organisations that use SMS Sender IDs to send mass messages, will have to mandatorily register on the Singapore SMS Sender ID Registry (SSIR),  which was set up in March this year.

Till now registration was voluntary on SSIR.

IMDA has proposed a transition period starting from October 2022, before the full SSIR registration requirement kicks in at the end of the year.

In a statement, IMDA said the registration on SSIR will have to be done using the organisation’s unique identity number (UEN).

IMDA said the new arrangement will allow merchants behind the sender IDs to be clearly identified and “it provides better assurance that only bonafide merchants are using Sender IDs”.

IMDA said since its launch in March, more than 120 public and private sector organisations have joined the SSIR.

Compared to three months before, the number of SMS scam cases reported has since declined threefold since the SSIR’s launch, the regulator said.

The organisation noted that technology has made it possible to identify and filter potential scam messages, upstream within the telecoms network, using machine reading technology.

It said the proposed solutions can detect malicious links within the SMS that lead to scam websites; telcos could then develop solutions to identify patterns of suspicious scam messages and filter them accordingly.

“The measures are part of an ongoing multi-layered approach to strengthen protection against scams… This has been done with the telcos, to systemically reduce scam calls and SMS coming through the communication networks,” IMDA said in a statement.