Google Cloud to set up regions in Malaysia, Thailand 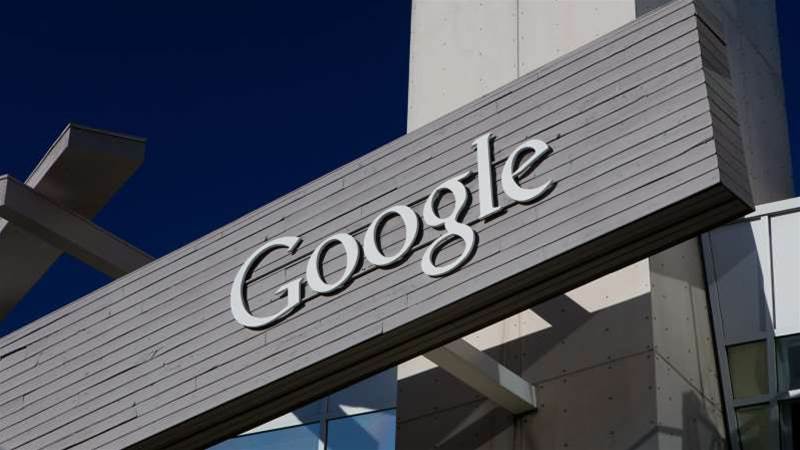 In a blog post, the company said the three new regions would join 11 that are already operating in Asia Pacific.

In addition to meeting the growing demand for services, the expansion means that enterprises can better meet data residency and localisation requirements, which are being put in place by a number of countries, particularly pertaining to government data and workloads.

Google Cloud’s Asia Pacific vice president Karan Bajwa said the investment in new regions was supported by investments in subsea cable infrastructure to transport data between countries in Asia, as well as to other parts of the world.

Customers indicated that the new cloud regions would open opportunities to expand the use of GCP services.

Capital A - better known as AirAsia - CEO Tony Fernandes said the “announcement of a new cloud region that’s coming to Malaysia – and Thailand too if I may add – showcases Google Cloud’s continuous desire to expand its in-region capabilities to complement and support our aspiration of establishing the airasia Super App at the centre of our e-commerce, logistics and fintech ecosystem”.

“This new cloud region is a fundamentally important milestone that will help accelerate our continuous digital reinvention and sustainable growth strategy within the local regulatory framework, thereby allowing us to reach and serve Thais at all levels, including unbanked consumers and small business owners, no matter where they may be,” Srivanich said.