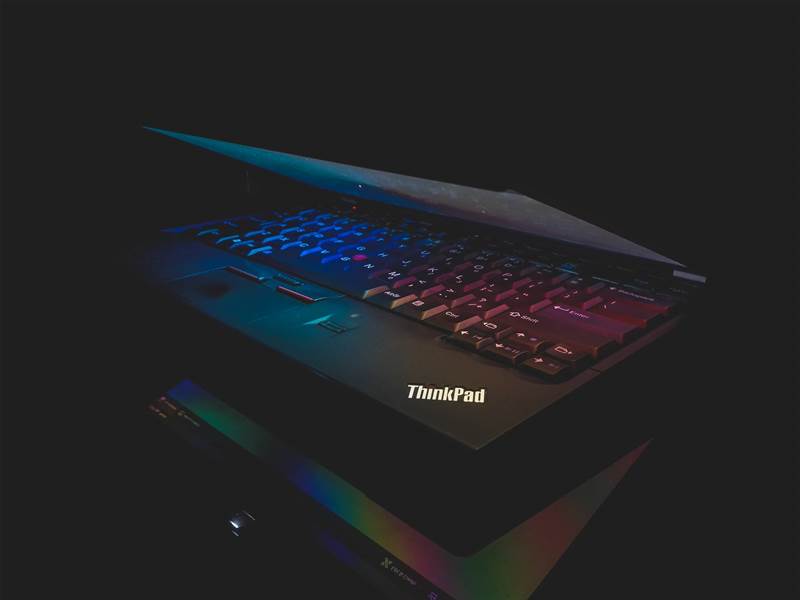 Despite the pandemic, global PC market growth saw a double percentage growth uptake in the fourth quarter of 2020, the highest growth experienced in 10 years

The top three vendors in the worldwide PC market remained unchanged from the previous quarter, although Lenovo continued to widen its lead over HP.

Reflecting the trend seen throughout 2020, consumer-oriented vendors such as Apple, Acer and Asus gained market share.

Gartner research director Mikako Kitagawa says, “The worldwide PC market saw a strong finish to 2020, recording a third consecutive quarter of year over year growth, although there continued to be supply shortages due to this high demand.

"Prior to 2020, consumers had been shifting to a phone-first focus, yet the pandemic reversed this trend. PCs have resurfaced as an essential device as consumers, including younger children, are relying on them for work, school, socialising and being entertained from their homes.”

Kitagawa says, “Business PC spending was again weaker this quarter, as the urgent purchases for remote work peaked earlier in the year.

Asia Pacific was the highest growing market compared to other regions

"However, in certain regions like China where economic recovery from the pandemic has already begun, business growth was slightly stronger.”

While Gartner does not include Chromebook shipments in its traditional PC market results, the fourth quarter of 2020 was another remarkable period of growth for Chromebooks, with shipments increasing around 200% year over year to reach 11.7 million units.

In 2020, Chromebook shipments increased over 80 per cent to total nearly 30 million units, largely due to demand from the North American education market, the analysts state.

When it comes to regions, total PC shipments in Asia Pacific reached 25 million units, an 8.3 per cent year over year growth.

Kitagawa says, “This momentum is likely to continue through at least the first half of 2021, but it remains to be seen if it will sustain in the post-pandemic era as it will depend on the permanency of the changes driving demand.

“For instance, online education may continue even after schools open, consumers may still buy groceries online, and some businesses may continue full- or part-time remote work.

"If these scenarios persist, then PCs will return to consumers’ daily lives as an essential device.”