Foxconn to invest US$300 million more in northern Vietnam 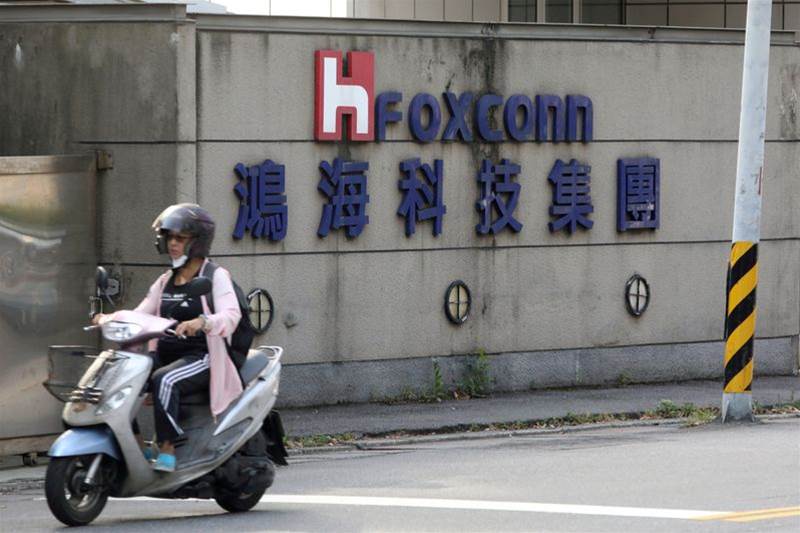 To diversify and boost production.

Apple supplier Foxconn has signed a US$300 million (S$418 million) memorandum of understanding with Vietnamese developer Kinh Bac City to expand its facility in the north of the country to diversify and boost production, state media said.

The move follows a report this week that Foxconn has started test production of the Apple Watch in northern Vietnam.

Foxconn, which has been in Bac Giang for 15 years, has moved part of its iPad and AirPods production to Bac Giang's Quang Chau Industrial Park, Tuoi Tre reported.

It did not say which type of products would be produced at the new factory or its capacity.

The Vietnamese government said last year Foxconn had invested US$1.5 billion in the Southeast Asian country.