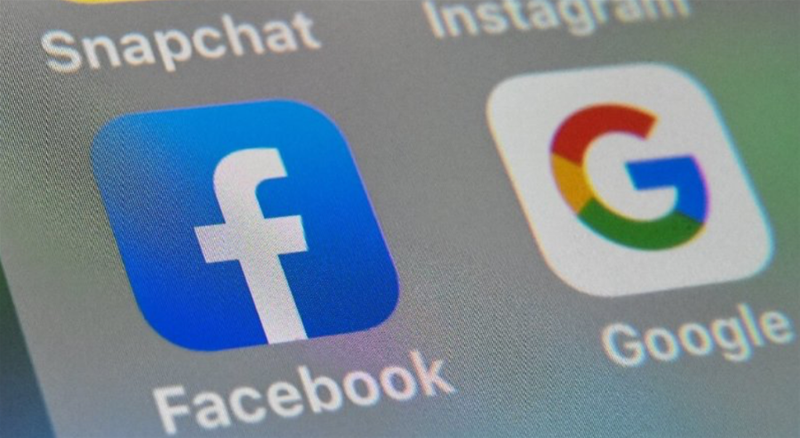 The decision was made weeks after halting the link to Hong Kong due to US-China political tensions.

Facebook announced that it would be investing with partners Echo and Bitfrost to connect Indonesia, Singapore and the North America.

Undersea cables are more reliable than satellites and possess a much larger capacity, transmitting approximately 95% of all international data between continents.

“The COVID-19 pandemic has increased the need for reliable internet access. Echo and Bitfrost will support further growth for hundreds of millions of people and millions of businesses,” said Facebook in a blog on its site.

Google said that it would be involved in the Echo cable which would run from Eureka, California to Singapore, "with a stop-over in Guam" and a future connection to Indonesia.

Echo will be the first-ever cable to directly connect the US to Singapore with direct fibre pairs over an express route, Google Cloud Vice President Bikash Koley said.

Both tech companies halted efforts on a planned undersea cable that would have connected California and Hong Kong, due to tensions between the United States and China.