DHL introduces DHLBot to sort parcels up to 40% more efficiently 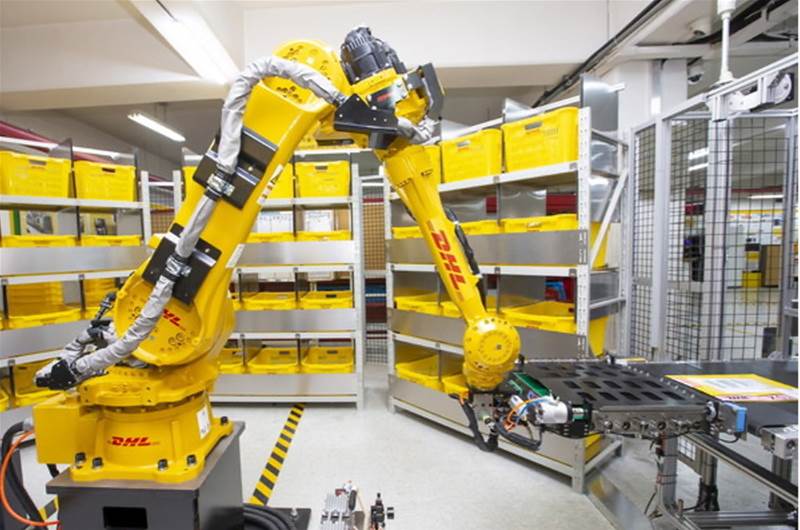 The AI-powered bot is capable of sorting over 1,000 small parcels per hour with 99 percent accuracy.

In developed countries, the risk of redundancy-by-robot is a lesser concern because of the difficulty of finding workers or when labour is scarce during peak seasons.

This is especially so in Singapore and South Korea, where DHL Express has launched the DHLBot, an AI-powered robotic arm that speeds and automates the sorting of parcels.

The DHLBot will replace manual sortation of small parcels and enable hubs and gateways to handle greater volumes, particularly during peak season, while increasing overall operational efficiency by at least 40%.

"Sorting parcels might seem like a straightforward process but it actually takes a lot of time, effort and precision to ensure that they get to their addressees without a hitch. These innovations, however minor they seem, will really boost our employees' and operations' productivity and efficiency," said Ken Lee, CEO, DHL Express Asia Pacific.

No more need for secondary sorting

The DHLBot is capable of sorting over 1,000 small parcels per hour with 99 percent accuracy. The bot also reduces the probability of mis-sorting and as a consequence, removes the need for secondary sorting.

"The smart sortation robot enables us to manage the increasing growth of shipment and parcel volume driven by the rise of cross-border e-commerce. It also translates to a safer work environment for our employees, as it lifts their efficiency during peak season when labour demand is high," said Sean Wall, Executive Vice President, Network Operations & Aviation, DHL Express Asia Pacific.

3D and barcode cameras scan the airway bill on each package for its targeted destination as it travels through the conveyor belt. The DHLBot, positioned at the end of the conveyor belt, then receives the package's information and its destination and intelligently sorts it into respective delivery bins that sit on racks surrounding the robot, each representing an individual courier route.

This entire process reduces the dependency on employees to manually read waybills and sort parcels, allowing them to have more time for route planning.

Global logistics providers are increasingly turning to AI-powered bot technology to reduce or offset the number of workers required. In July, FedEx Express tested an autonomous delivery bot Roxo in Japan and is exploring opportunities to bring the device to more markets in APAC.

In Singapore, Ministry of Manpower statistics show that six in 10 companies are finding it difficult to get workers, with half of them in logistics and operations. 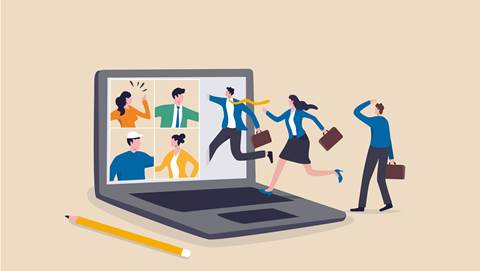 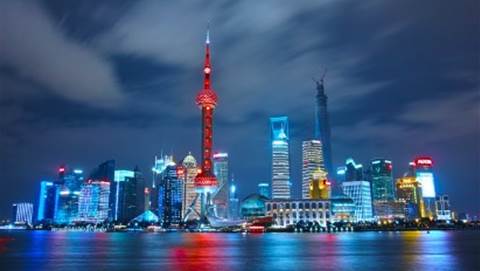