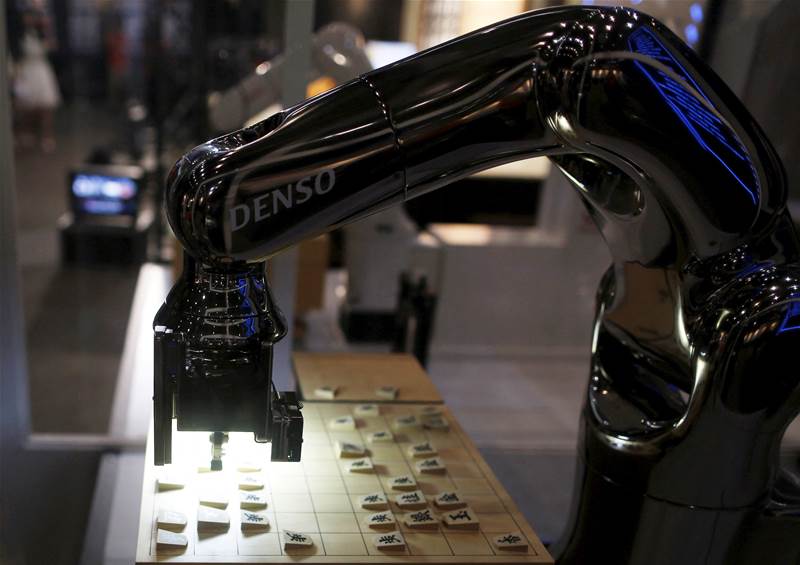 According to its chief technology officer.

Denso may consider spinning off its chip business, a top executive of the major Japanese maker of semiconductors used in automobiles and a main supplier to Toyota told Bloomberg News.

"We need to think about whether the time will come when we sell semiconductors, alone, externally," Bloomberg quoted Denso's chief technology officer, Yoshifumi Kato, as saying in an interview.

Nothing had been decided on a split and the company's focus for now was on meeting internal chip demand, Bloomberg cited Kato as saying.

Denso is not considering spinning off the semiconductor business at this moment, a company spokesperson said.

Kato said last week the company expected demand for auto chips to be about a third higher by 2025 than it was in 2020, as the key component was increasingly used in fossil-fuel cars, electric vehicles and autonomous drive technology.

A global chip shortage has plagued companies from smartphone makers to consumer electronics firms and car makers following a surge in demand after the COVID-19 pandemic eased in many places.

The shortage has forced companies, including Toyota, to repeatedly cut production.