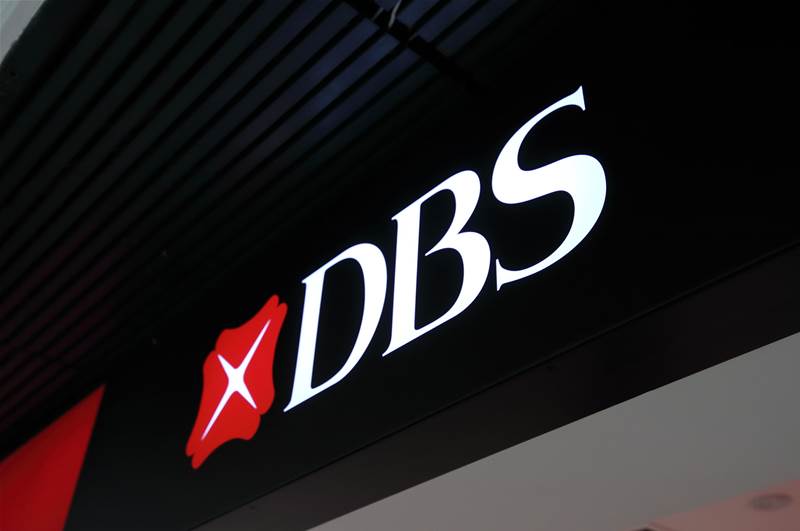 The bank said it has identified the problem and all refunds will be made by 20th June.

Customers from DBS Bank in Singapore have flagged a glitch in the lender’s banking services late last week, with several charged twice for transactions made on credit and debit cards.

Over the weekend, the bank said that they are aware of the situation and has investigated the situation. It added that all affected customers will have the duplicate deductions refunded automatically by Sunday, June 20.

A DBS spokesman said the cause was a payment processing glitch, which resulted in the duplicate transactions on some debit and credit cards.

“We are identifying and fixing the issue. Please be assured that any duplicated transactions will be refunded,” DBS, Singapore’s largest bank, said in a Facebook post. “We apologise for the inconvenience caused and seek your understanding,” the bank explained.

During this time, many DBS users said they were unable to log in to their accounts through the app or Internet banking portal.

Too early to say, but bugs are common

“It is too early to say where exactly the problem originated from and whether it involves the payment processing or a back-end core banking system. Defects (or bugs) in software are common and most organisations do end up pushing them through into the production systems,” Ian Hall, Manager, Client Success, APAC, Synopsys Software Integrity Group

“There will be significant effort placed into making sure the most egregious bugs are weeded out early in the development lifecycle and also that sufficient monitoring is in place to quickly identify, fix and patch a problem.

“Core banking systems are usually based on older programming languages (e.g. COBOL, FORTRAN) which makes them more difficult to maintain since it may be difficult to find individuals with skills in this area.”

Hall said it is likely there will be some impact to the bank in terms of their user’s trust.

“In the past year, thanks to COVID-19, many have moved online for most of their banking needs and some of those people would have been reluctant based on the many scams going around. This will only have added to those individuals’ worries as they rushed to check their bank accounts and overloaded the internet banking site.”