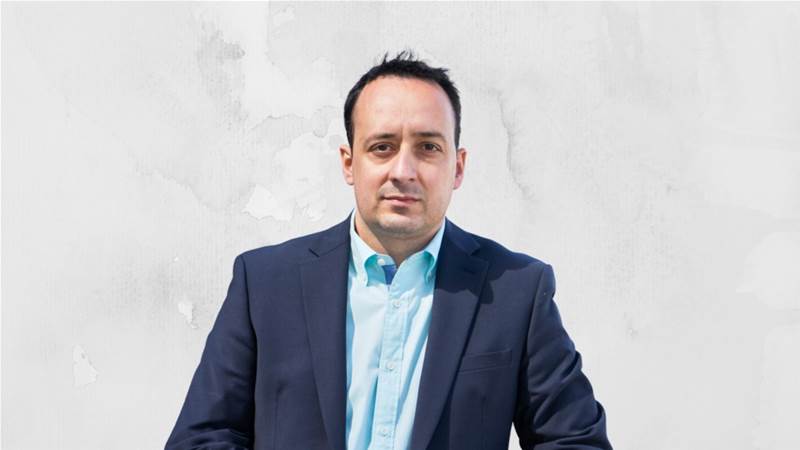 Formerly a Citrix and Google security executive, Serna will oversee the expansion of the organisation’s cybersecurity platform.

Databricks has appointed Fermín Serna as Chief Security Officer (CSO). A longtime software executive and security chief, Serna will lead Databricks’ high-impact network, platform and user security programs along with governance and compliance efforts as the company expands its platform capabilities and positions itself for the next phase of growth.

“For Databricks and our customers across the globe, security is paramount and I am thrilled to welcome Fermín to the team as our Chief Security Officer,” said Ali Ghodsi, CEO and Co-Founder of Databricks. “Fermín’s deep technical knowledge and impressive experience building and leading best-in-class security teams will prove invaluable for Databricks’ next chapter.”

With over 20 years of enterprise information security expertise, Serna will be overseeing the expansion of the organisation’s mission-critical cybersecurity organisation. Previously from Citrix, he led its global security and data privacy practice as the Chief Information Security Officer (CISO).

“I am incredibly excited to join the leadership team during such a pivotal time,” said Serna. “I look forward to working with customers, partners and the Databricks security team as we bring the company and product vision to new heights.” 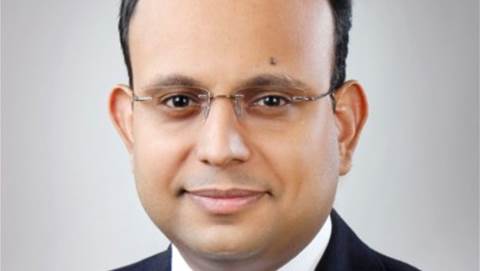 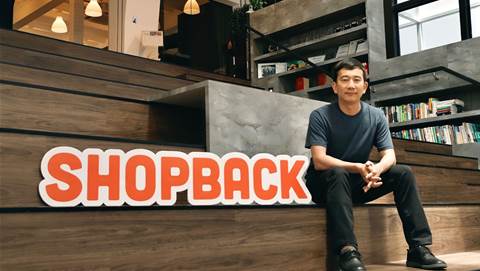