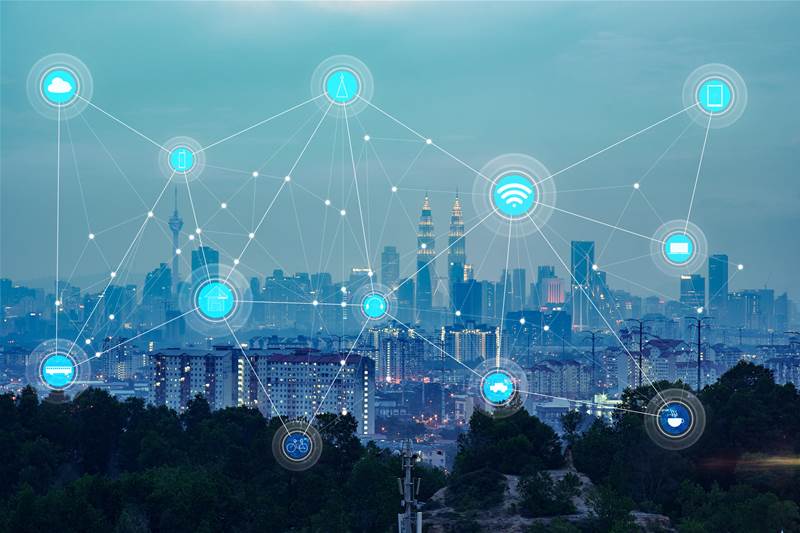 How to fix this? Don't call this a ‘culture’ problem. Don’t look at the challenges as a fait accompli, but instead, take actionable steps to overcome them.

Organisations in the middle stages of their DevOps evolution have plateaued, with cultural blockers seen as the most difficult and biggest hurdle to reaching DevOps success among mid-evolution organisations.

However the better news for Asia is that culture is identified as less of a barrier in APAC as DevOps practices evolve. APAC respondents were less likely (37%) than the total (47%) to say the blockers to more advanced DevOps are cultural. A total 23% of respondents in the study say they are related to tech, and 40% say both culture and tech equally.

Speaking to iTNews Asia on what organisations can do to overcome the culture barriers, Nigel Kersten, Field CTO at Puppet, suggests: “The number one piece of advice is to recognise that labelling your problems as a ‘culture problem’ without doing the difficult (but necessary) work of identifying specific problems around organisational dynamics is neither useful nor actionable.

“People tend to shrug their shoulders at ‘culture’ issues and think ‘well, that’s just how things are, and they’re never going to change’.”

Identify specific problems and look at who does what

Kersten advises that we should look at the sociotechnical system within the IT organisation, and identify specific problems around communication within and between teams, how goals are set and communicated, how handoffs between teams work, and whether teams understand each other’s responsibilities.

“If you make sure that your team responsibilities are well understood, that teams understand how to work with each other effectively, and that goals are well communicated across the organisation, you’ve won half the battle.”

The findings also revealed that organisational structure and team dynamics matter. The report found 91% of highly evolved teams report a clear understanding of their responsibilities to other teams compared to only 32% of low-evolution teams.

Being good at automation does not make a firm good at DevOps. Ninety percent of high-evolution teams have automated most repetitive tasks compared to only 67% of mid-level and 25% of low-evolution. 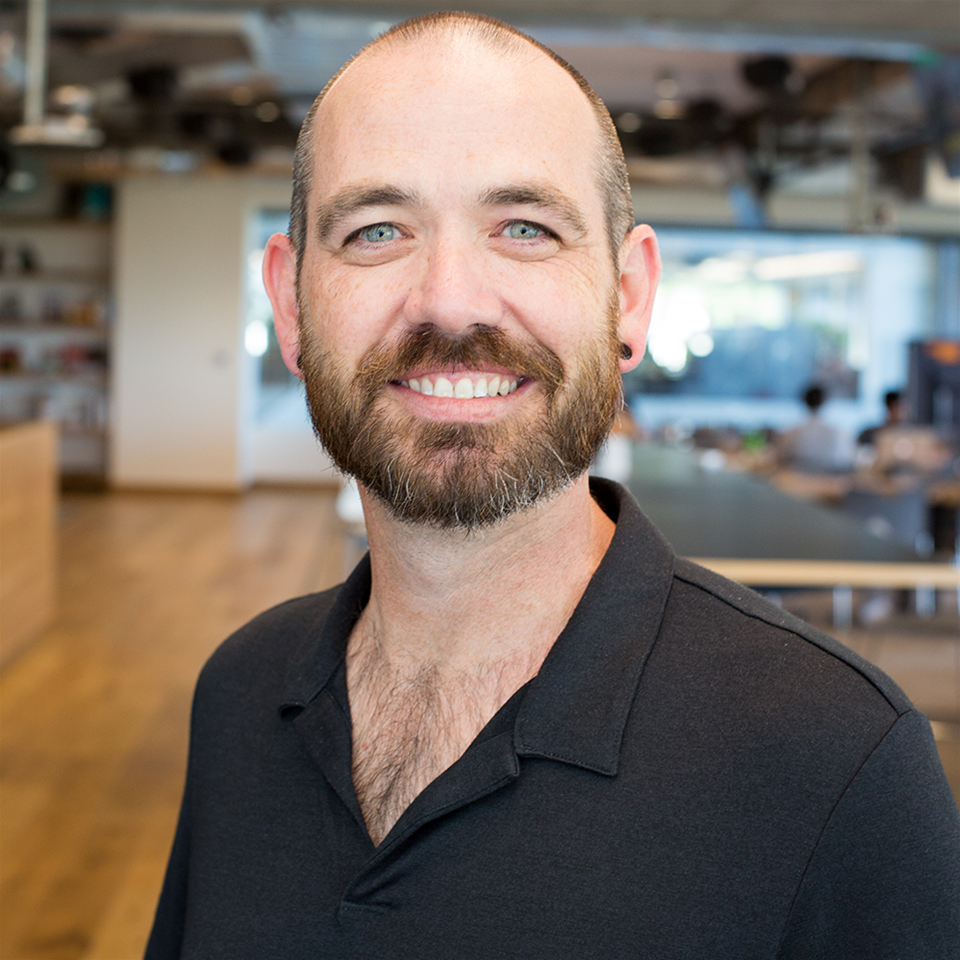 People tend to shrug their shoulders at ‘culture’ issues and think ‘well, that’s just how things are, and they’re never going to change’.

Kersten says an effective cloud migration requires some level of re-design and re-architecting, but not just in terms of the application itself, but in the processes surrounding the application, such as how change management works.

There are capabilities you can count on in the cloud, he said, that are not necessarily there for on-premise deployments such as having an API for most things organisations need to do, and being able to burst out in terms of scaling to create test environments.

“Look at these capabilities, and examine your business processes surrounding the application for areas you can optimise away. The highly evolved organisations have adopted extensive automation because that’s how you deliver more reliable software more quickly, and this makes them far more likely to take advantage of the programmable and automatable nature of the cloud,” says Kersten.

“It’s also important to note that organisations that have reached the higher levels of DevOps evolution are those that have worked out how to actually change the way they work, and tend to be much more flexible in iteratively re-examining and improving processes of all kind, both business and technical.”

Across APAC, Kersten says that the financial services segment has been the fastest enterprise market segment to adopt the platform team approach, and APAC banks have generally been earlier adopters than those in other regions.

He adds that the platform team approach is a natural fit for highly regulated industries that want to move quickly as it enables faster delivery, but also centralises core infrastructure requirements in such a way that the cost of maintaining regulatory compliance is lowered.

“To run at a modern software delivery speed requires this level of centralisation, with a high degree of automation, and enables you to move to a world of continuous compliance, not just compliance at points in time.”

Over 2,650 IT, development, and information security professionals including 424 in Asia Pacific took the survey, providing insight into the chasm between organisations with highly evolved DevOps practices and those whose DevOps evolution has plateaued.