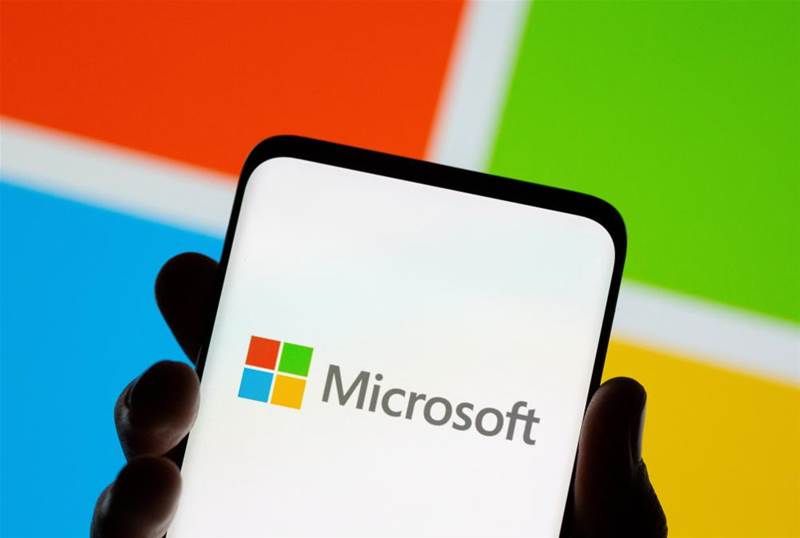 Microsoft has projected second-quarter revenue below Wall Street targets across its business units, stoking fear that macroeconomic headwinds are impacting the cloud business in addition to the PC unit.

Revenue growth in the first quarter was Microsoft's lowest in five years, and shares of the software giant fell seven percent in extended trading.

But in its first fiscal quarter of 2023, that growth dropped to 35 percent and the company projects that to drop again in the current quarter, which is its second quarter.

Microsoft missed the 36.5 percent analyst target compiled by Visible Alpha due to a stronger dollar.

"If this growth deceleration continues, it could harm an investment case in the company’s stock which is considered a safe-haven amid the market turmoil," said Haris Anwar, senior analyst at Investing.com.

The company said it expects the Intelligent Cloud business to pull in revenue of US$21.25 billion to US$21.55 billion in the second quarter, slightly below analysts' estimates of US$22.01 billion, according to Refinitiv IBES data.

That would be a growth of 37 percent on a constant currency basis, and much lower taking into account foreign exchange rates.

"In a weird way, everyone expected there to be a disaster when the pandemic hit. And it was the exact opposite. But at some point that impact was going to hit and it's hitting now," said Bob O’Donnell, an analyst for TECHnalysis Research, adding that even businesses like the cloud can't escape the impact.

Still he said Microsoft has diversified its business and is in a good position to ride out the hard times.

The maker of Windows has seen demand slide for its ubiquitous computer software as the spike in inflation forces businesses and consumers to pull back on spending.

Current-quarter revenue from the personal computing unit was projected between US$14.5 billion and US$14.9 billion, below estimates of US$16.96 billion.

"The PC market was worse than we expected in Q1," Brett Iversen, head of Microsoft's investor relations, told Reuters.

"We continued to see that deteriorate throughout the quarter, which impacted our Windows OEM business."

Windows OEM business, which includes the operating software Microsoft sells to PC makers, dropped 15 percent year-on-year. Iversen said that part of the business did not have much of an impact from foreign-exchange headwinds and the drop was mainly PC-market driven.

Still, demand held up for its diverse portfolio of products including Outlook and Teams that have made Microsoft essential to businesses adopting flexible work models.

Revenue growth in the first quarter was US$50.12 billion, up 11 percent year-on-year. The figure was slightly above analysts' expectations of US$49.61 billion.