China residents against use of facial recognition tech 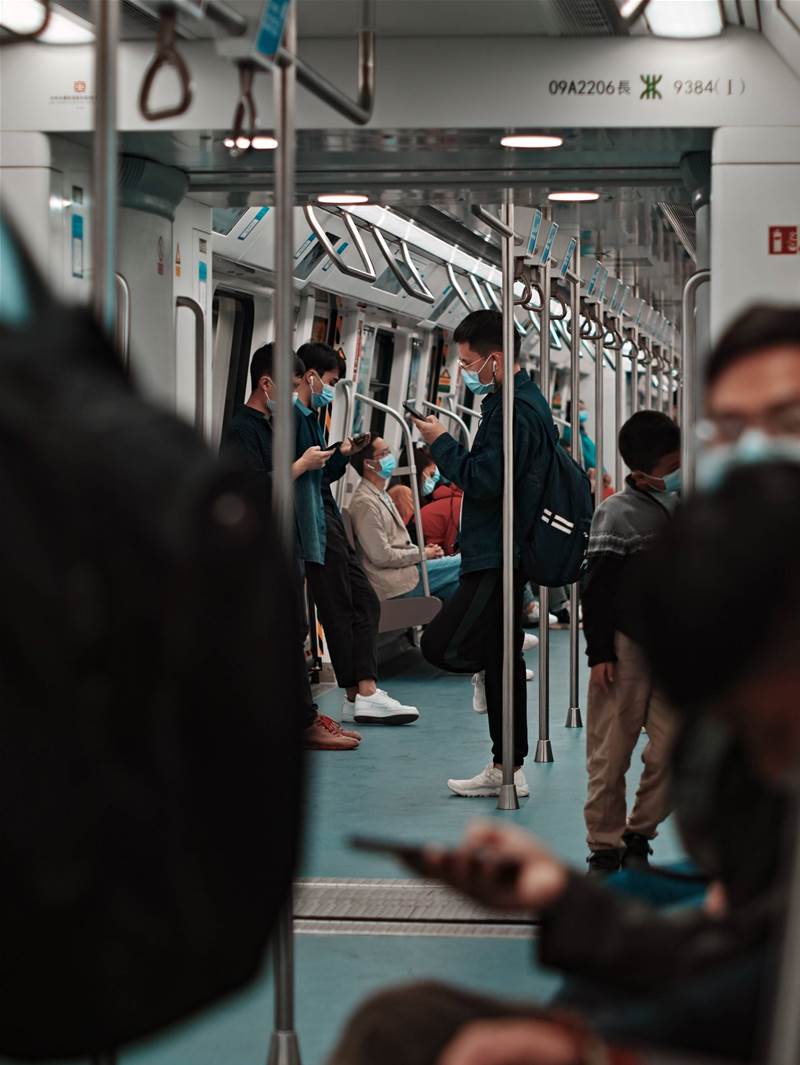 Photo by Joshua Fernandez on Unsplash

A survey of 1,515 anonymous Chinese residents by Beijing News Think Tank found that 87.46 per cent of respondents oppose the use of facial recognition technology in commercial zones.

Additionally, 68.64 per cent thought that facial recognition should not be used to access residential areas, while disapproval of its use in places like hospitals, schools and offices ranged between 43 and 52 per cent.

The Beijing News Think Tank survey also found that 51.42 per cent of respondents felt like they were forced to use facial recognition.

To counter privacy concerns, Alibaba drafted a new regulation in November 2020 that prohibited mandatory implementation of facial recognition such as facial or other biometric scans in residential communities amid concerns over potential data leaks and the possible infringement of personal privacy.

The China government is also worried about the potential for commercial abuse, passing a draft Personal Information Protection Law in December last year requiring that sensitive information such as facial biometrics must be "used for specific purposes and only when sufficiently necessary".