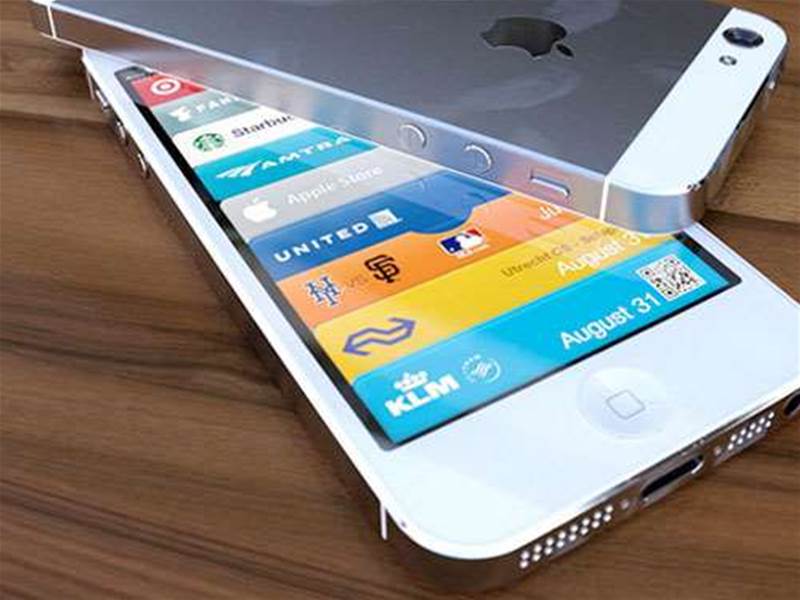 WiLAN said it had signed a patent license agreement with Apple and settled all pending litigations, weeks after the iPhone maker won a patent dispute over wireless technology with the company.

In February, Apple convinced a US appeals court to dismiss a jury's US$85 million award to Canadian patent-licensing company WiLAN following a 2020 retrial.

Apple had asked the Federal Circuit to throw out the award on several grounds, including problems with WiLAN expert's testimony.

Apple sued Quarterhill's WiLAN in 2014 and sought a ruling that it did not infringe patents related to allocating bandwidth in a wireless network.

WiLAN claimed that iPhone 5 and 6 models infringed its patents by using the LTE wireless standard.

WiLAN's primary business is acquiring ownership of intellectual property and then charging fees to companies that make use of it.

The latest agreement includes settlement and dismissal of all disputes between WiLAN, it's subsidiary Polaris and Apple in the United States, Canada and Germany. The terms of the agreement were, however, not disclosed.