Apple suppliers to make Apple Watch and MacBook in Vietnam 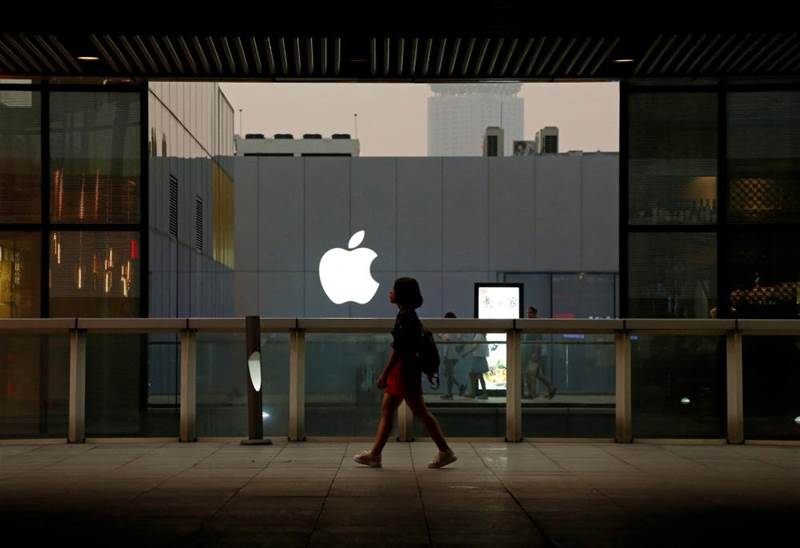 Apple Inc's suppliers are in talks to produce Apple Watch and MacBook in Vietnam for the first time, Nikkei Asia reported on Tuesday, citing people familiar with the matter.

Apple has been shifting some areas of iPhone production from China to other markets, including India, where it started manufacturing iPhone 13 this year, and is also planning to assemble iPad tablets.

India, the world's second-biggest smartphone market, along with countries such as Mexico and Vietnam are becoming increasingly important to contract manufacturers supplying American brands, as they try to diversify production away from China.

Apple, Foxconn and Luxshare Precision did not immediately respond to a Reuters request for comment.

Like other global manufacturers, Foxconn - formally called Hon Hai Precision Industry Co Ltd - has dealt with a severe shortage of chips that hurt production, as bottlenecks from the pandemic lingered and the Ukraine war further strained logistical channels.