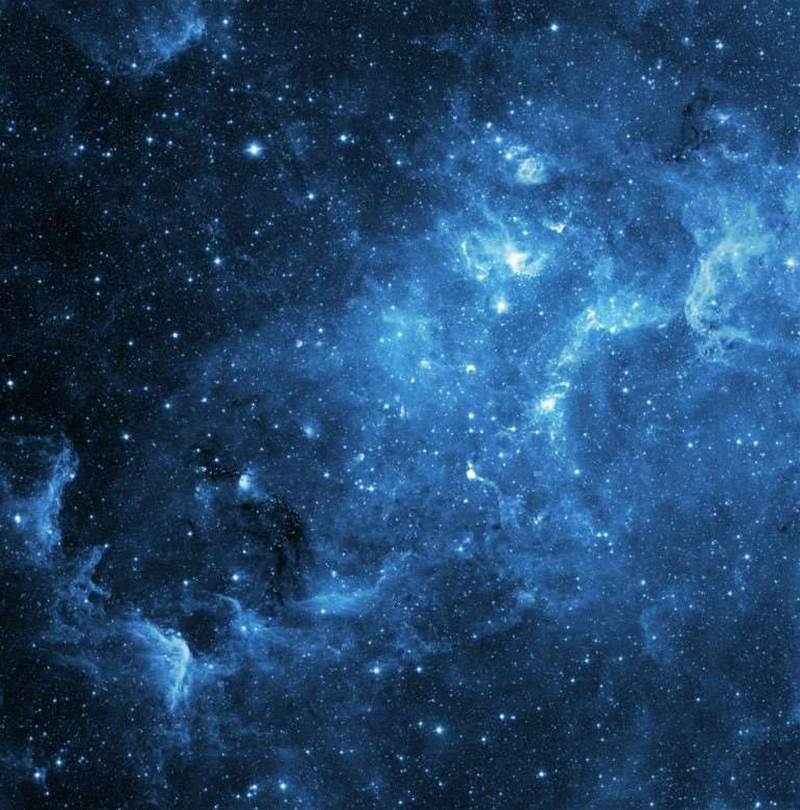 Amazon.com Inc has secured 83 rocket launches over five years to put together a satellite constellation, called Project Kuiper, to beam broadband internet, as it looks to take on Elon Musk-owned SpaceX's Starlink.

Project Kuiper aims to use over 3000 satellites in low earth orbit to beam high-speed, low-latency internet to customers, including households, businesses and government agencies.

Securing launch capacity from multiple providers reduces risks associated with launch vehicle stand-downs and saves costs that can be passed on to customers, said Rajeev Badyal, vice president of technology for Project Kuiper.

That together will provide capacity for the company to deploy the majority of its satellite constellation, the company said.

Amazon.com also said it was designing and developing its low-earth orbit satellites and customer terminals in-house.